West Ham on the brink of signing Martin Braithwaite from Barcelona 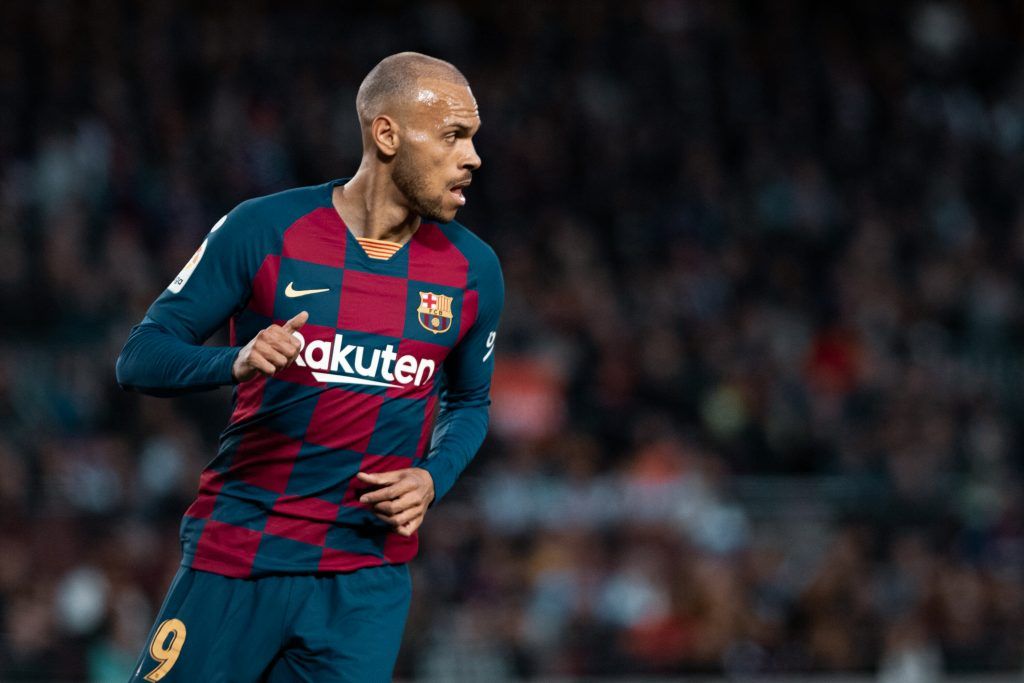 West Ham United are reportedly on the cusp of completing a €15million move for Barcelona fringe forward Martin Braithwaite.

As per Spanish publication Sport, West Ham have agreed a transfer fee with Barcelona for Braithwaite to swap La Liga for the Premier League this summer.

The Danish forward joined the Camp Nou outfit as an emergency signing in February 2020, with the Catalans receiving special permission from La Liga to activate his release clause at Leganes.

Barca had to bring in the 30-year-old to solve an injury crisis as all of their attacking players were on the sidelines nursing physical setbacks at the time.

However, Braithwaite has never managed to settle in Catalonia, spending most of his career at Barcelona as a bit-part player.

Despite his limited playing time, he still tallied seven goals and four assists in all competitions back in 2020/21.

Even though he had a torrid season at Barcelona, Braithwaite went from strength to strength at Euro 2020 with Denmark, helping his national team reach the tournament’s semi-finals.

He is now set to return to England to reignite his club career, though West Ham have yet to convince him over personal terms.

After persuading Barcelona to give the go-ahead, the Hammers are unlikely to allow the deal to slip through their fingers and are expected to land Braithwaite’s ‘YES’ soon.

Such a decision backfired on David Moyes, with the Londoners missing out on Champions League qualification despite being well-positioned in the race at one point.

With Haller gone, Moyes had to deploy Michail Antonio as a centre-forward, while Manchester United loanee Jesse Lingard also covered the role on several occasions.