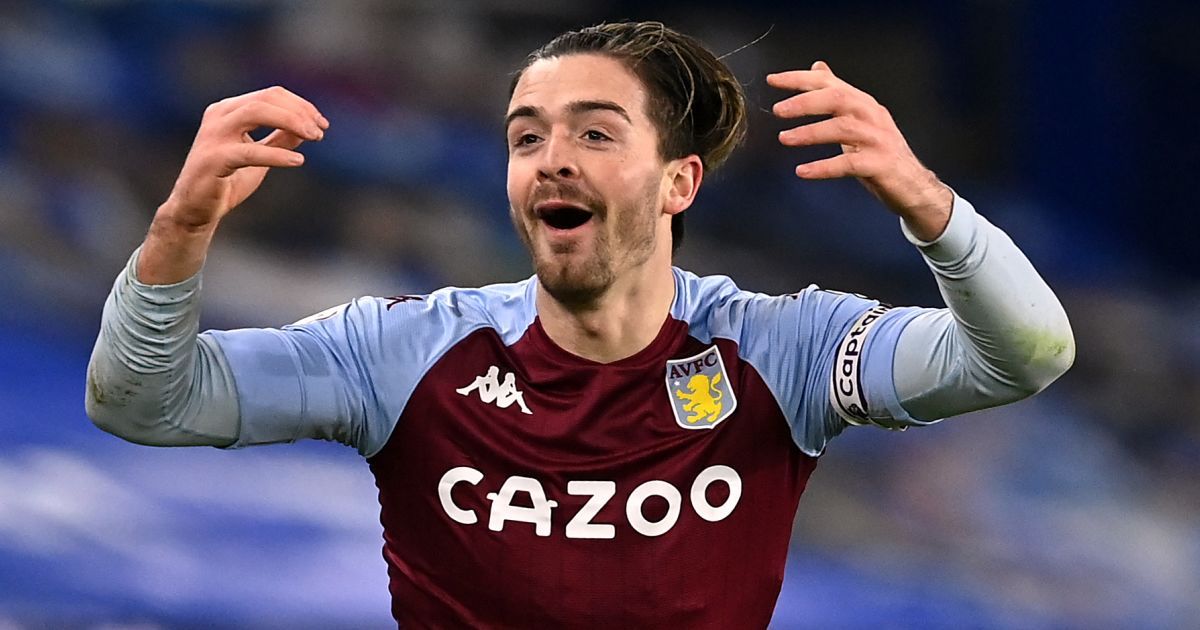 Manchester City and Aston Villa are on the brink of reaching an agreement for Jack Grealish to move to the Etihad Stadium in a blockbuster deal.

As reported by The Athletic, Manchester City will shatter the British record to land Grealish, with Aston Villa set to earn around £100m for their captain’s transfer.

The reigning Premier League champions tried to capture the 25-year-old during Euro 2020, but Villa’s unrelenting attempts to tie their standout performer to a new contract only delayed the inevitable.

Pep Guardiola is a big-time admirer of the England international, who has developed into one of the finest Premier League playmakers during his time at Villa Park.

The Aston Villa homegrown star has earned high acclaim for his sparkling showings under Dean Smith over the past two years.

Grealish performed well above all expectations back in 2020/21, registering six goals and 12 assists in 26 Premier League appearances for the Lions.

Once the transfer becomes official, he will steal Gareth Bale’s accolade for the most expensive sale in English football’s history.

The talismanic forward left Tottenham Hotspur to team up with Real Madrid in 2013 for a then record-breaking figure of £85m.

Additionally, Manchester City will leapfrog cross-town rivals Manchester United, who forked out £89m to bring Paul Pogba back from Juventus in the summer of 2016.

The Telegraph reports Grealish will undergo his medicals at the Etihad within 48 hours before penning a long-term contract.

Although Villa did everything in their power to prevent the Englishman from leaving, they have refused to stay in his way in the end.

Club owners Nassef Sawiris and Wes Edens tried to lure Grealish into extending his stay in the Midlands by offering him a bumper new deal that would make him one of the highest-paid players in England.

However, a luster of playing under Guardiola and competing in the Champions League has eventually tipped the scales in Manchester City’s favor.