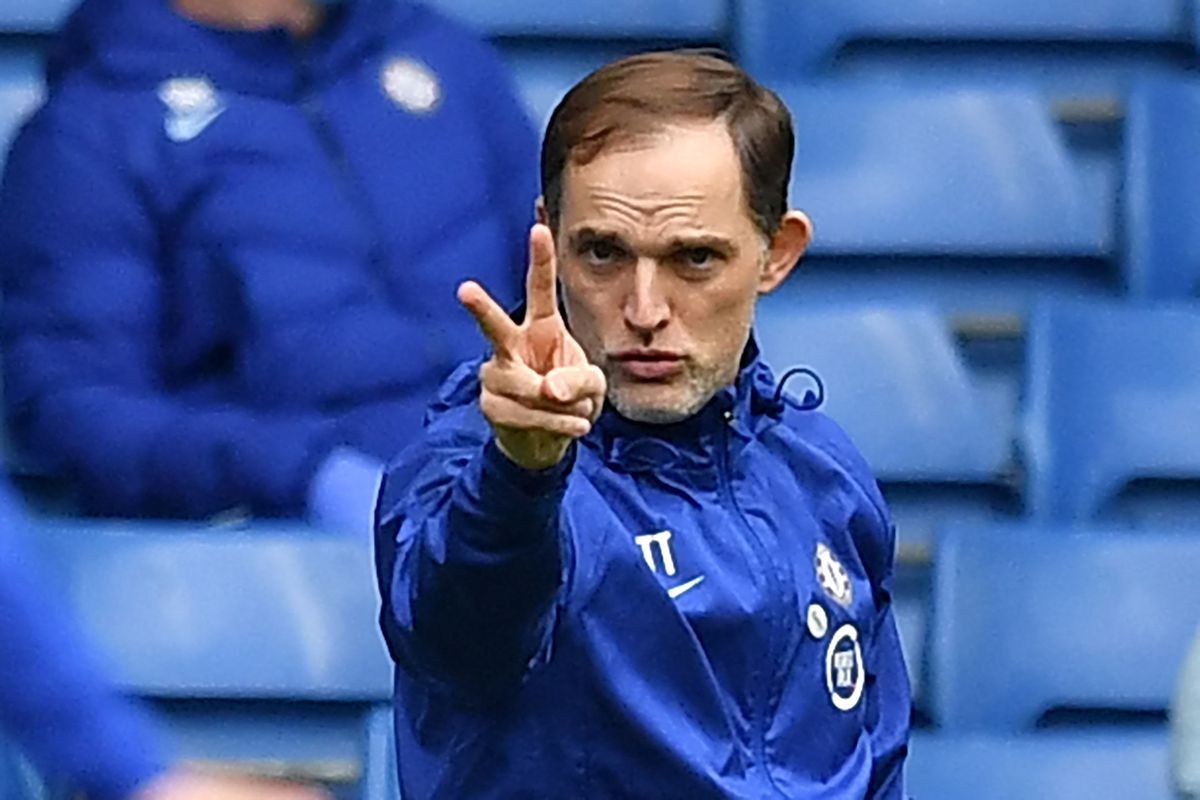 Hakim Ziyech could leave the Premier League after an underwhelming two years as Chelsea and AC Milan are negotiating his move to Serie A.

Talks between the sides started two weeks ago, with the Rossoneri going all-out to make the Morocco international their marquee summer signing.

According to Fabrizio Romano, the negotiations have reached advanced stages.

Chelsea boss Thomas Tuchel has already given his go-ahead for Ziyech's departure after the winger failed to live up to the billing at Stamford Bridge.

Despite moving to London as one of Europe's finest forwards, courtesy of his eye-catching spell at Ajax, the 29-year-old has flopped in the Premier League.

He has become a bit-part figure in Tuchel's set-up. Last season, he made just 23 Premier League appearances, nine of which came from the substitutes bench.

No wonder the Moroccan wants a fresh start far away from Chelsea. And the Blues are willing to fulfil his wish as long as their requirements are met.

They already have an agreement in place with Leeds United over Raphinha's switch to England's capital.

However, the Brazilian is reluctant to green-light the move as he waits for Barcelona. Chelsea, nonetheless, remain confident about getting the deal over the line.

As such, they are ready to cut Ziyech loose. The player himself will embrace a move to Milan with his arms wide open.

But the reigning Serie A champions are working on a tight budget. It means they can ill-afford to adhere to Chelsea's €30m valuation.

Milan would like to take Ziyech on loan with an option to buy, which remains the only roadblock in talks.

Paolo Maldini and co have readied a loan-with-an-obligation to buy offer for the left-footed forward that would total around €25m.

That's close to what Chelsea are asking to let their unsettled star leave and the agreement seems to be only a matter of time.