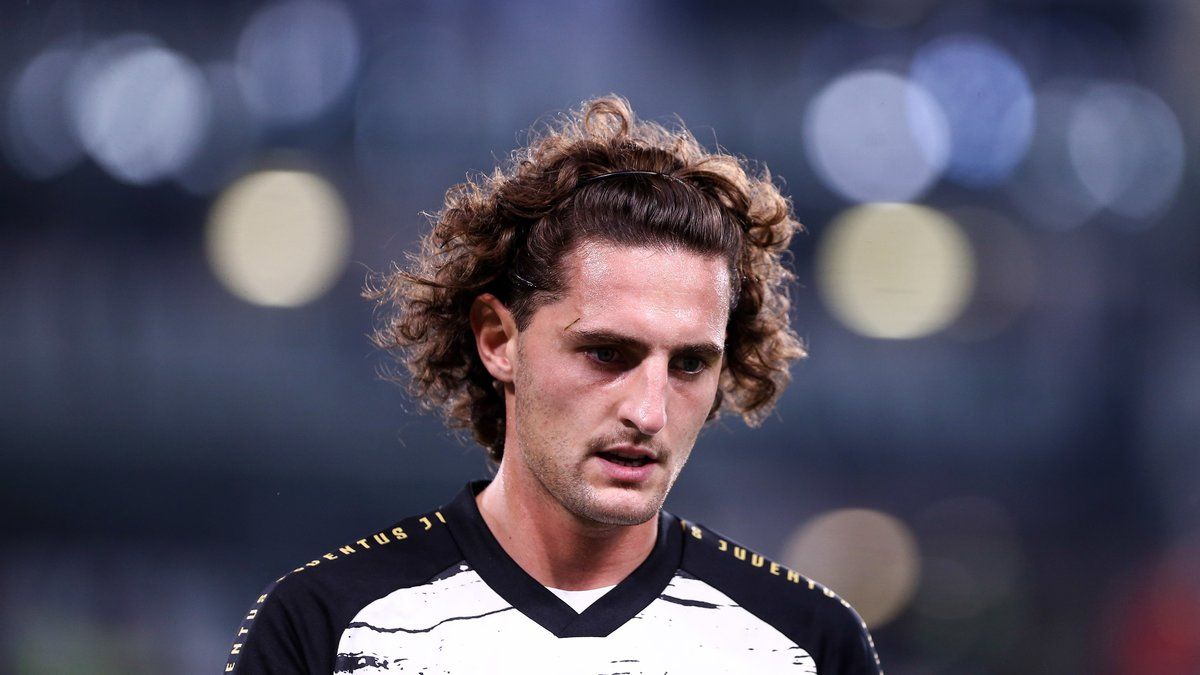 Rabiot joined Juventus as a free agent in the summer of 2019 and endured a rather torrid maiden season in Serie A. However, the 25-year-old has enjoyed a notable upturn in form this term, becoming a regular first-team member under Andrea Pirlo. Indeed, the Frenchman has been an always-present figure in Juve’s double-pivot formation alongside Rodrigo Bentancur, having performed in 20 of his team’s 24 Serie A fixtures.

Before the Bianconeri swooped in to take him to Turin, Rabiot was one of the most coveted young players in Europe’s top-five divisions. Despite his inconsistency in Italy, very little has changed in terms of the interest in acquiring his services. There’s no shortage of high-profile suitors for the Frenchman, with Manchester City’s wishlist reportedly featuring Rabiot’s name close to the top.

Pep Guardiola is on the lookout for a deep-lying playmaker as Fernandinho edges closer towards exiting the Etihad. The 35-year-old is out of contract at the end of the season and will not renew. His imminent departure will leave a sizeable gap in the center of the park for Guardiola to fill, and Rabiot is reportedly the man chosen. Another name on the Spaniard’s shortlist is Borussia Monchengladbach midfielder Denis Zakaria, though he’s said to be a back-up option for the former Paris Saint-Germain star.

Meanwhile, Ole Gunnar Solskjaer is seeking a long-term replacement for aging Nemanja Matic. Scott McTominay has produced an inspirational season at Old Trafford, but the Norwegian manager is eager to sign a more recognized defensive midfielder to partner indispensable Fred. United will undergo an overhaul in the summer, as Ed Woodward hopes to provide his manager with a squad able to cope with cross-town rivals for the Premier League title next season.

Is Adrien Rabiot 𝘧𝘪𝘯𝘢𝘭𝘭𝘺 set to get his Premier League move?

However, neither Rabiot nor Juventus is willing to part ways in the summer. According to the Italian agent Vincenzo Morabito, both parties are happy to continue together.

“The Frenchman is on Pep Guardiola’s list of goals at Manchester City. But he won’t leave Juventus,” said Morabito, as relayed by the Sports Illustrated.