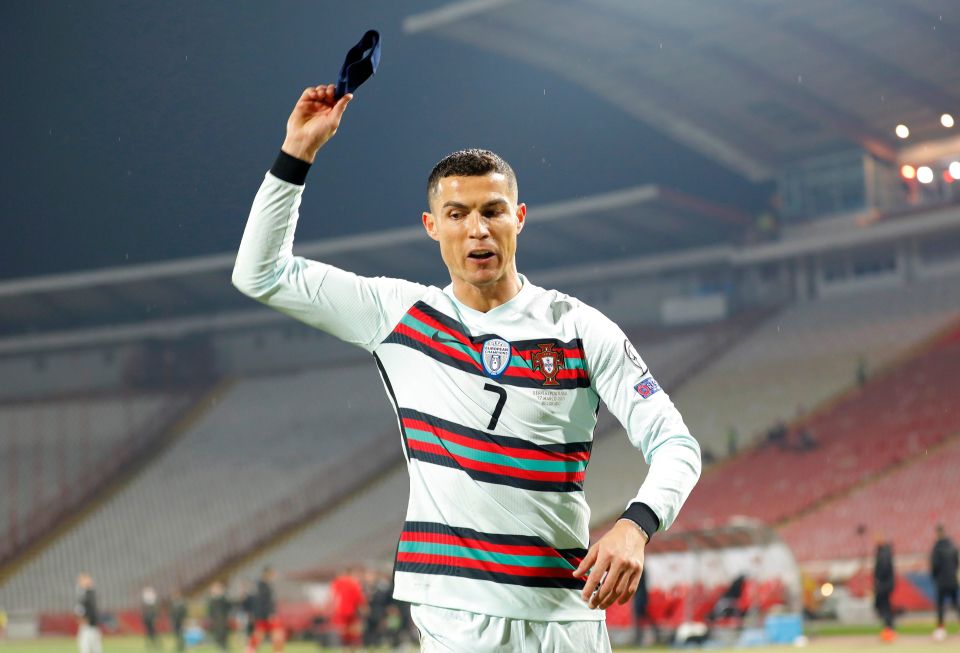 Cristiano Ronaldo’s agent Jorge Mendes has reportedly scheduled a meeting with the Juventus hierarchy to discuss the future of his client.

Currently away on international duty with Portugal, Ronaldo has grown frustrated with Juventus’ thoroughly underwhelming season.

In addition to exiting the UEFA Champions League to minnows Porto, the Bianconeri are on the verge of surrendering the Serie A crown to Inter Milan.

Sitting ten points adrift of current table-toppers, the Turin giants are likely to miss out on the domestic title for the first time in ten years.

The 36-year-old forward moved to Italy from Real Madrid in 2018 but has since failed to make any notable achievement on the international scene.

Elsewhere, Los Blancos have also struggled to mount pressure on the Champions League trophy without their former talisman and are reportedly eager for a reunion.

Although Zinedine Zidane guided his side to the competition’s quarter-finals this season, the Spanish juggernauts seem to be desperately lacking a player of Ronaldo’s stature.

Since the reunion would benefit both parties, rumors linking the Portugal captain with a blockbuster return to Spain have started to make the headlines.

Juventus chief Fabio Paratici is ready to fight tooth and nail to keep hold of Cristiano and has arranged a meeting with his agent Jorge Mendes, says Fabrizio Romano.

The ex-Manchester United superstar has just over a year left to run on his contract in Turin and could force his way out as early as this summer.

Despite his age, he is still one of the deadliest finishers in Europe’s top-five divisions and is as keen to win the trophies as he was the first day he stepped onto the big stage.