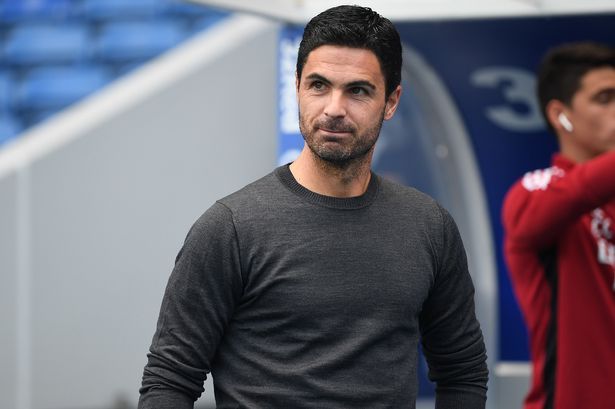 High-flying Arsenal and an out-of-sorts Aston Villa are set to trade tackles at the Emirates Stadium in an exciting Premier League encounter on Wednesday.

Not even in his wildest dreams could Mikel Arteta imagine his Gunners side would enjoy such a blistering start to the new Premier League season despite an impressive pre-season.

Seeking their first top-four finish since 2015/16, the Londoners head into proceedings as the only Premier League team to boast a 100% win ratio after the opening four rounds.

Arteta's side most recently came from behind to beat Fulham 2-1 at home and bolster their hopes of a first five-game winning start to a new top-flight season since 2004/05.

Villa's upcoming visit to the Emirates arrives at a perfect moment for Arsenal, considering Steven Gerrard's men look to be up a creek without a paddle.

Coming into this fixture, the Lions gifted away West Ham United their first Premier League win of the season, as Pablo Fornals' late winner sealed a 1-0 victory for the Hammers at the weekend.

Having lost three of their opening four league matches, barring a 2-1 home triumph over Everton, the visitors look unlikely to improve on last season's bottom-half finish.

More importantly, Villa boss Gerrard is one of the leading candidates among the current Premier League managers to be relieved of his duties before October.

The Gunners have had Villa's number of late, picking up victories in eight of their last 11 Premier League meetings (L3), including last season's top-flight double.

On top of that, Arsenal go into this matchday on the back of five consecutive home league wins, their longest winning streak at the Emirates since a run of ten in 2019.

Playing on Wednesday seems to suit Arteta's team as they've come out victorious in six of their last eight Premier League outings on this day (D1, L1).

Gerrard is currently between a rock and a hard place, as not even a draw against the most in-form Premier League side may prove sufficient to keep him at the helm.

To further dampen the visiting side's enthusisam, the Midlanders have lost their last three Premier League matches on the road, their worst losing streak in away league football since a run of four in 2017.

However, the former Rangers gaffer can draw confidence from Villa's fortunes at the Emirates, with only Chelsea and Manchester City beating Arsenal at this stadium more often than the Lions (4). 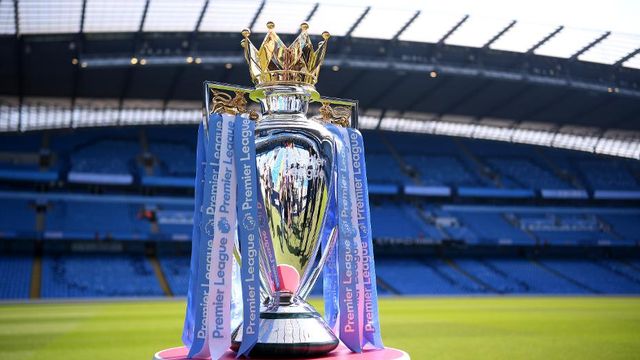 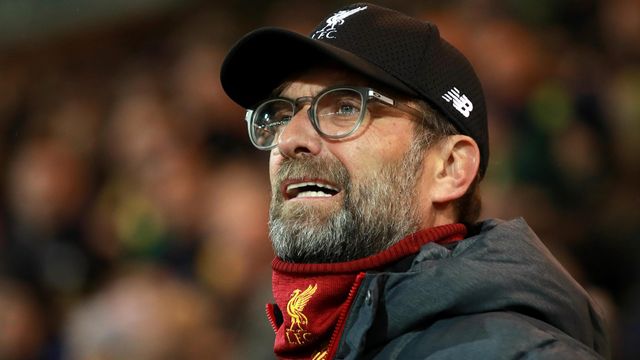 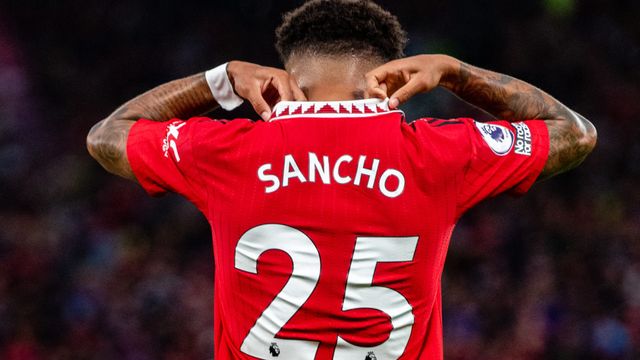 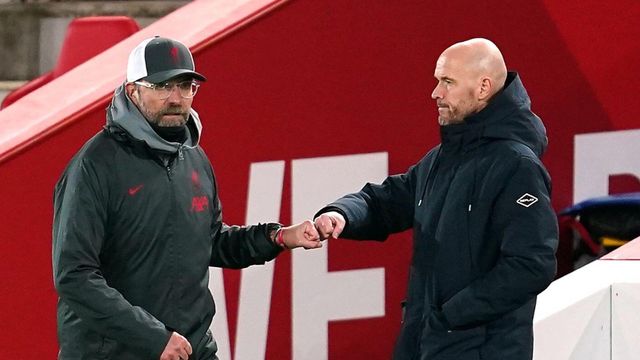