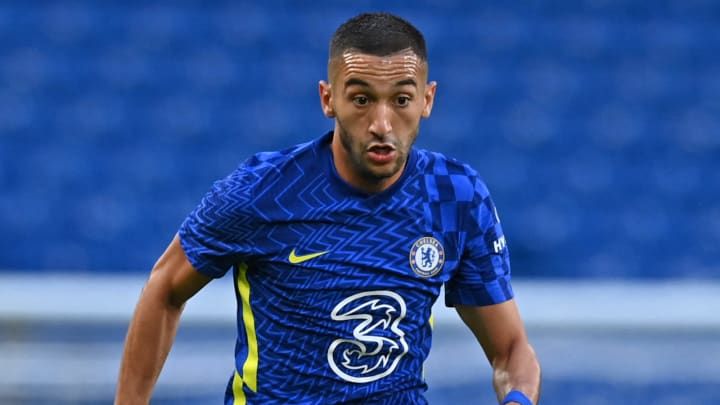 The 2020/21 Champions League winners acquired the Moroccan’s services last summer for a reported fee of €40m following his eye-catching four-year stint at Ajax.

However, the 28-year-old struggled for impact during his maiden season in the Premier League, registering just two goals in 23 top-flight appearances.

Ziyech, who was an unused substitute in Chelsea’s 3-0 victory over Crystal Palace in their Premier League curtain-raiser, was on the scoresheet as the Blues defeated Villarreal in the UEFA Super Cup showpiece.

It is understood that the ex-Heerenveen star impressed Tuchel during the off-season campaign, having netted five goals in the preparation period, including a brace versus Tottenham Hotspur.

But worried about his first-team prospects at Stamford Bridge, Ziyech had reportedly thought about finding new pastures to ensure regular top-tier action.

Milan, who are on the lookout for potential attacking reinforcements, have emerged as a possible landing spot.

The 2020/21 Serie A runners-up had intent on signing Ziyech on a season-long loan with an option to buy.

After sanctioning Jens Petter Hauge’s permanent move to Eintracht Frankfurt, Stefano Pioli is keen to add a new winger before the transfer window closes on August 31.

It appears Milan will have to look elsewhere to strengthen the wide positions, with Tuchel deciding to stick with Ziyech in the new season.

Another potential target for the Rossoneri is CSKA Moscow’s Nikola Vlasic, but the Russians’ asking price remains a sticking point.