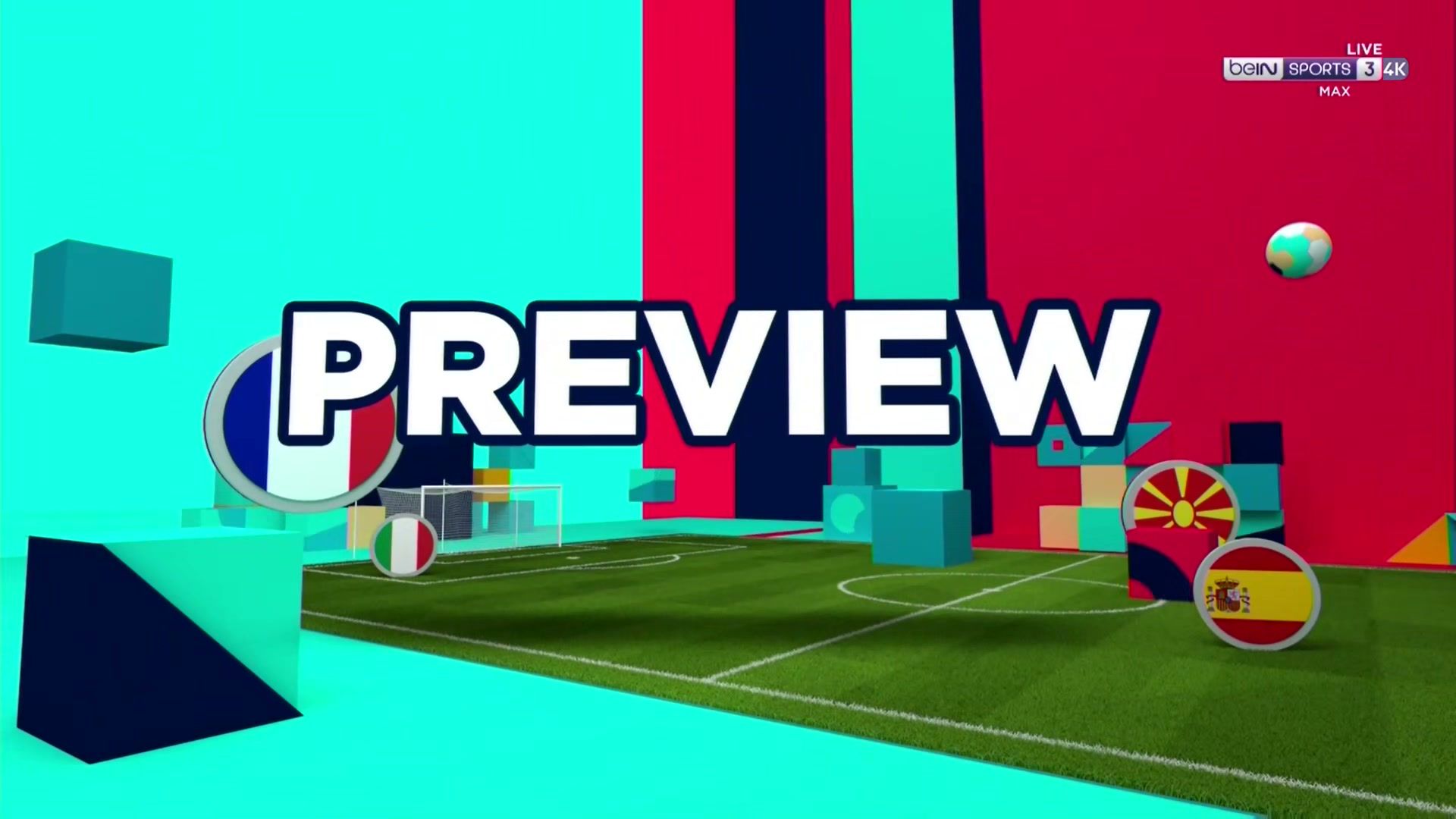 Belgium's 2022/23 UEFA Nations League campaign got off to an abysmal start.

An exciting match-up in Brussels will see the two nations in contrasting run of forms collide for the first time in 15 years.

Two months after surrendering FIFA's #1 spot to Brazil, they suffered an embarrassing 4-1 home defeat to the Netherlands.

It seems things are not going Belgium's way these days, as Roberto Martinez's trophyless 'Golden Generation' continues to underachieve.

Poland's upcoming visit to the King Baudouin Stadium could serve to turn the situation around.

Kevin De Bruyne and his comrades will hope to bounce back from their first multi-goal margin defeat in over three years.

De Rode Duivels may have to do it without robust striker Romelu Lukaku, who was forced off against the Dutch with a 'knock,' as was described by Martinez.

Lukaku's absence could throw a spanner in the works as the Belgians aim to prove last time out's walloping to Louis van Gaal's high-flyers was merely a one-off aberration.

That is not entirely false, given that they had enjoyed a stellar 31-match unbeaten run as pre-match home favourites before the Netherlands ran them over at this stadium.

Poland will show up in high spirits after fighting back to beat an understrength Wales side 2-1 in their Group A4 curtain-raiser.

After extending their winning streak to three matches, including a walkover of Russia, the Poles will target a massive scalp.

No strangers to coping with Europe's best sides, Czesław Michniewicz's men will be out to gather momentum ahead of the upcoming World Cup finals.

Poland's last four away internationals as pre-match outsiders have all yielded the same 1-1 scoreline, including draws with England and Spain.

That suggests they are unlikely to lie down, especially after amassing seven wins from their last ten outings (D2, L1).

With all due respect to Poland's well-documented fighting spirit, we back Belgium to get back to winning ways. 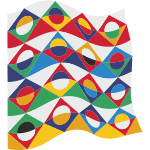 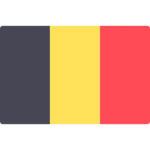 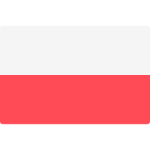 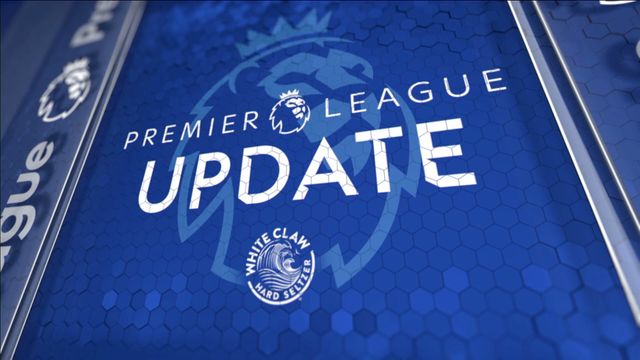