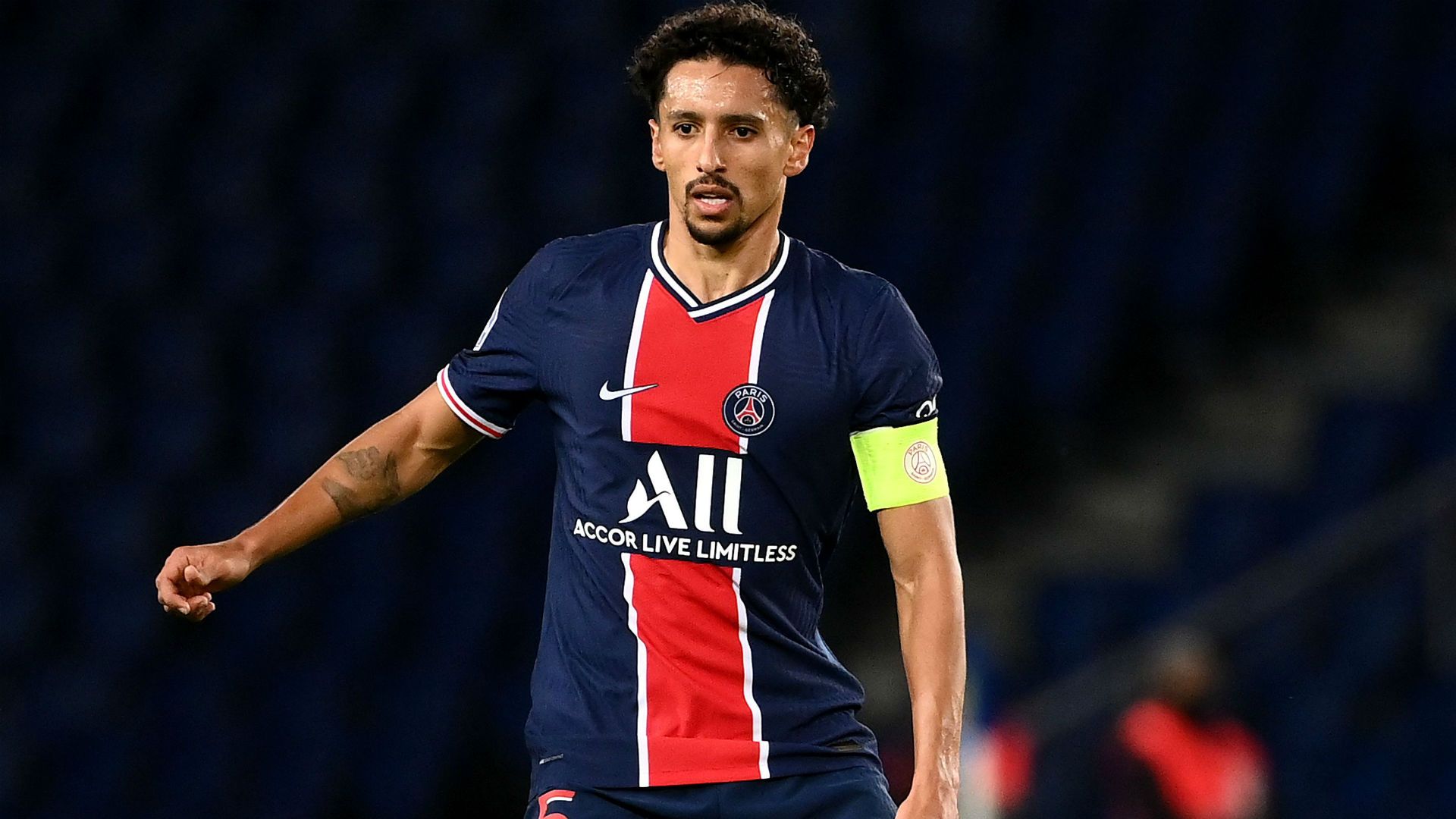 Ole Gunnar Solskjaer is on the lookout for a high-profile centre-back to partner captain Harry Maguire in the heart of Manchester United’s defensive line next season.

The Norwegian manager is not satisfied with his current defensive options and plans to add a new face to his backline when the transfer window reopens for business.

Having that said, the Red Devils have extended Eric Bailly’s deal only recently.

Meanwhile, Victor Lindelof has enjoyed a significant upturn in form since the calendar flipped to 2021. The Swede has established himself as a permanent fixture in Solskjaer’s set-up, forging a formidable partnership with Maguire.

But the 26-year-old’s dazzling performances this calendar year have not convinced the gaffer to renounce his pursuit of a new defender.

Real Madrid’s Raphael Varane has emerged as Solskjaer’s number one priority for the upcoming transfer window.

The France international is about the enter the final year of his contract at the Santiago Bernabeu and has already made it clear he wants a fresh challenge elsewhere.

According to various reports, United have already kick-started talks with the player’s entourages over a potential summer switch to the Premier League.

On the other hand, Lescott believes the Red Devils will be better off landing the PSG star Marquinhos.

In fact, the 38-year-old Englishman encouraged Manchester United to add another piece to Solskjaer’s defensive jigsaw.

“That is the biggest thing for me. Harry Kane, yes, he would improve them, but I think it’s more important to go and get a centre-half,” he said, as relayed by the Daily Star.

“I was speaking to Rio [Ferdinand] recently. We were talking about Marquinhos.

“I think if they were to get him, someone of that stature, that would instantly propel them into contenders.

“If they don’t do that, yeah they can score goals and win games, but they can’t rely on the defensive side of their game against the bigger teams in the league.”

Marquinhos has been an always-present figure for PSG since arriving from Roma in 2013 for €31million. Having amassed over 200 appearances for Les Parisiens, the 26-year-old currently captains the reigning French champions.

The Brazilian defender has clocked up 35 outings this season and is kept in high esteem by current boss Mauricio Pochettino.

However, Marquinhos had a fantastic relationship with former manager Thomas Tuchel, who now wants to pair him up with Thiago Silva at Chelsea.