Stadio Giuseppe Meazza is the venue as Inter Milan and Bologna go head-to-head in a tasty-looking midweek Serie A fixture.

Simone Inzaghi's side will be favorites on paper to overcome defending Primeira Liga champions Porto in their last-16 tie, but before that, they need to settle domestic affairs.

It's already bizarre to talk about Inter's chances of clawing their way back into the Scudetto race after slipping a whopping 14 points behind table-topping Napoli, who yesterday eased past Empoli 2-0 at home.

The Nerazzurri remain in their worst league position after 13 matchdays since 2016/17, a season they last finish outside the Serie A top four, which starts to raise fears among the Meazza faithful.

Unlike their hosts, visiting Bologna couldn't have timed their resurrection any better as Thiago Motta's men look to improve on last season's underwhelming 13th-place finish in Serie A.

After a woeful four-match winless league run (D1, L3), the visitors have strung together four consecutive wins in all competitions, including a come-from-behind 2-1 win at newly-promoted Monza on their last travel.

Led by example, Bologna pulled off another eye-catching second-half comeback to turn a 1-0 halftime deficit into a 2-1 home victory over Torino at the weekend.

Since a frustrating 2-1 defeat to Jose Mourinho's Roma in early October, Inter have turned Meazza into a fortress again, winning four straight competitive home matches via an aggregate score of 10-0.

Defensive resilience has been the core ingredient of Inzaghi's effort to turn his side into a force to be reckoned with, with Inter registering a league joint-high five clean sheets in the past seven home league outings.

However, last season's Serie A runners-up are facing a piece of unwanted history, as they've gone winless in both previous top-flight meetings with Bologna contested on a Wednesday (D1, L1).

Before claiming the abovementioned triumph at Monza, Bologna had been winless on their opening five league travels this term (D1, L4), conceding 2+ goals on each occasion.

No strangers to rolling over outside the Stadio Renato Dall'Ara, the Rossoblu have lost both previous Serie A visits to Inter by an aggregate score of 9-2, shipping 2+ first-half goals each time.

On top of that, you'd need to go to November 2021 for the last time Bologna had won back-to-back away league matches, highlighting the size of the task at hand. 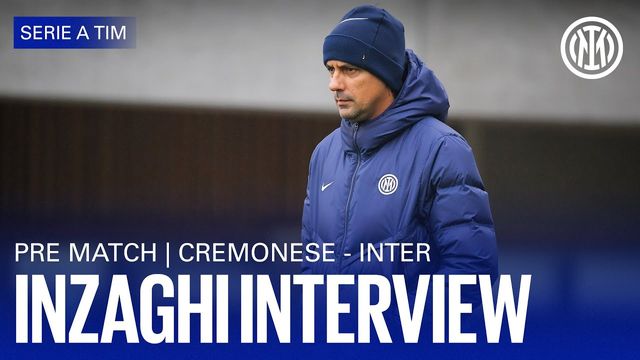 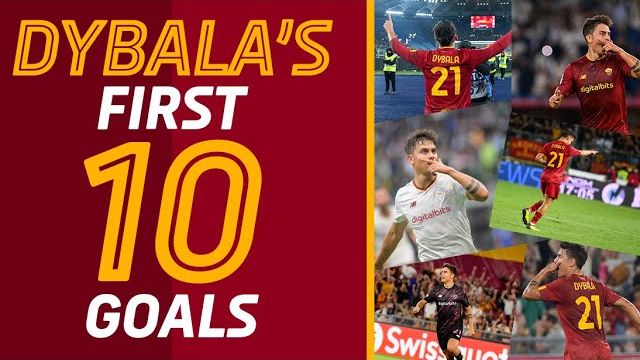 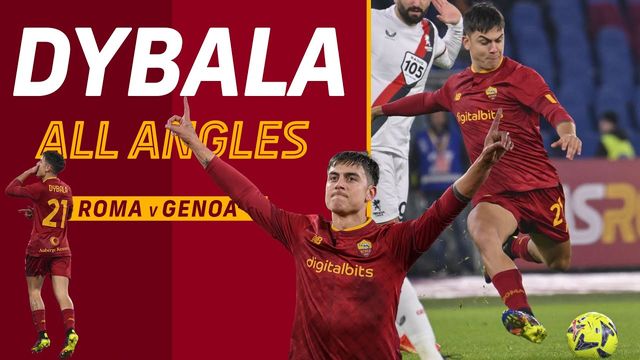 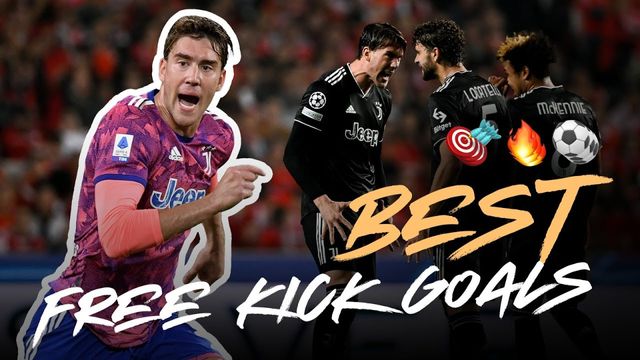 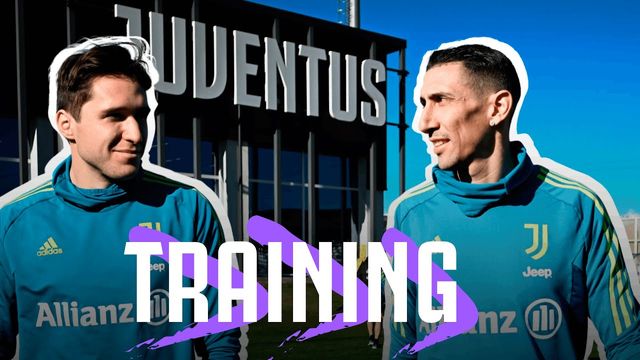