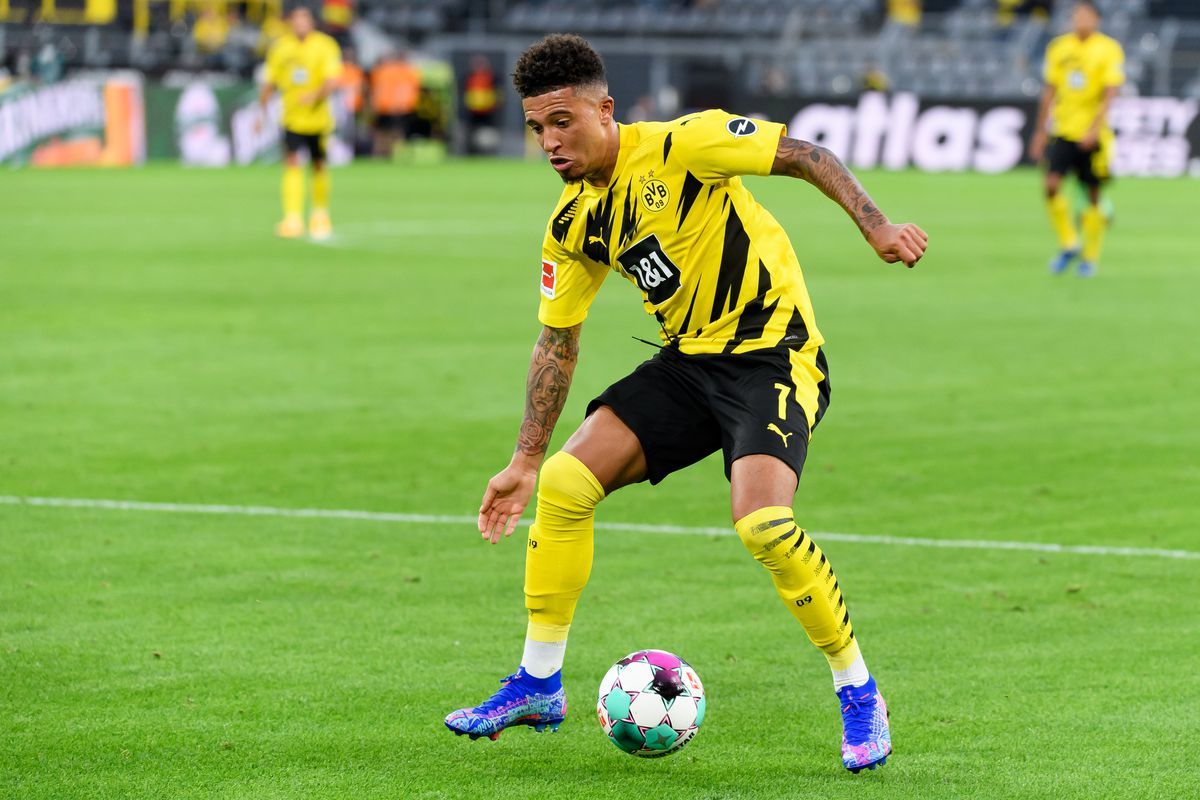 Ole Gunnar Solskjaer is hell-bent on adding quality and depth to his well-knit squad in the upcoming transfer window, with several household names heavily linked with a move to Old Trafford.

Although it is highly improbable for Solskjaer to land all of his targets, there’s a genuine feeling the Red Devils will clinch a couple of high-profile deals in the summer.

Considering the devastating effect the coronavirus pandemic has had on the finances of Europe’s elite clubs, United will have to choose their targets carefully. According to the Daily Mail, the Norwegian manager has singled out Sancho as his primary objective heading into the summer transfer window.

A long-standing transfer saga involving the winger’s move to the Theatre of Dreams was making headlines throughout the entire summer of 2020, but the deal failed to materialize. United refused to meet Dortmund’s staggering £108m valuation despite agreeing on personal terms with the player, which saw the transfer collapse at the 11th hour.

However, Solskjaer has never abandoned his interest in Sancho, and he is determined to land the mercurial forward this time around. Adding to his confidence, the Bundesliga giants have already dropped their demands and are now ready to settle for £80m, a sizeable markdown on the price they were looking for last summer.

Sancho’s potential arrival would come at the expense of Kane, who has recently emerged as Pep Guardiola’s prime target for Manchester City.

The England captain produced another remarkable season to complete the 2020/21 Premier League campaign as the top scorer and best assistant in the division. After becoming only the third player in the competition history to reach that milestone, the 27-year-old has handed in a transfer request.

Tired of Tottenham’s incapacity to fight for titles, Kane looks desperate to leave North London in the summer. United were long-term admirers of the prolific striker, but Guardiola is understood to be ready to shatter the English transfer record to capture Kane’s signature. 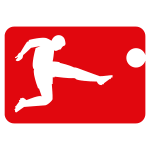