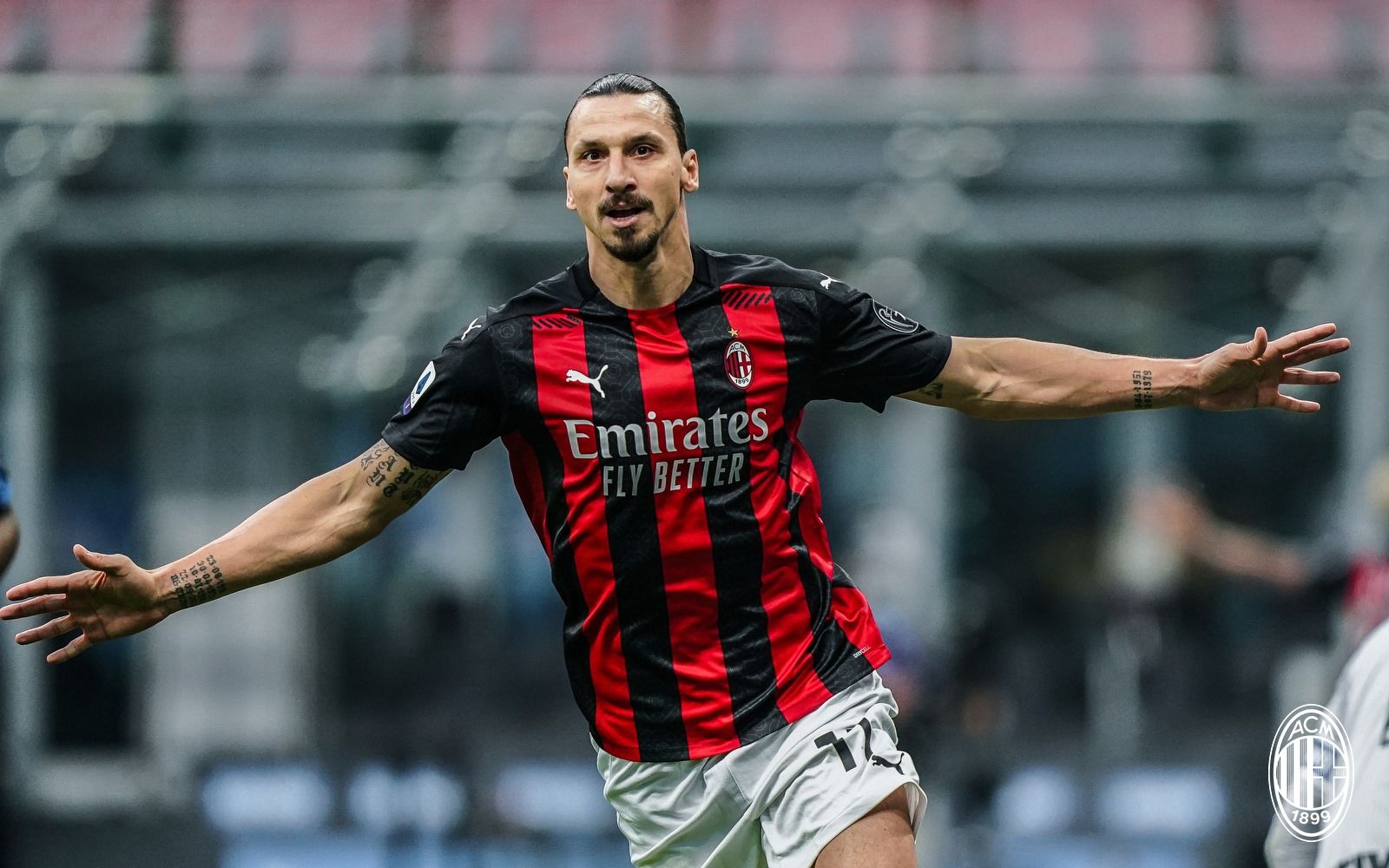 Zlatan Ibrahimovic will not hang up his boots yet after agreeing on a new season-long deal with reigning Serie A champions AC Milan.

According to Fabrizio Romano, Ibrahimovic is on the verge of penning a new contract at San Siro after becoming a free agent earlier this week.

Despite his age, the 40-year-old played an influential role in helping Stefano Pioli's side end a decade-long title drought in Serie A last term.

However, the veteran striker remains a significant figure in the dressing room, which is why the Rossoneri have decided to extend his stay.

Ibrahimovic's return to Milan in winter 2020 caught many by surprise, with everyone seeing him as a short-term solution for the club's rough patch.

As has often been the case through his illustrious career, he has rolled back the years and played an instrumental role in turning mid-table strugglers into genuine Scudetto contenders.

The former Manchester United and Los Angeles Galaxy goal-getter has won Serie A titles in both spells at Milan, earning the status of the club's cult hero.

But the one thing missing from Ibrahimovic's impressive trophy cabinet is the Champions League crown.

He will have to trust his teammates to negotiate next season's group stages as he will be out for around seven months with a nasty knee injury. 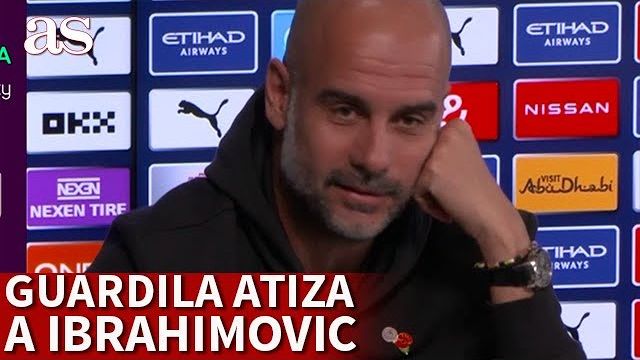