Juventus set to rekindle their pursuit of Paul Pogba 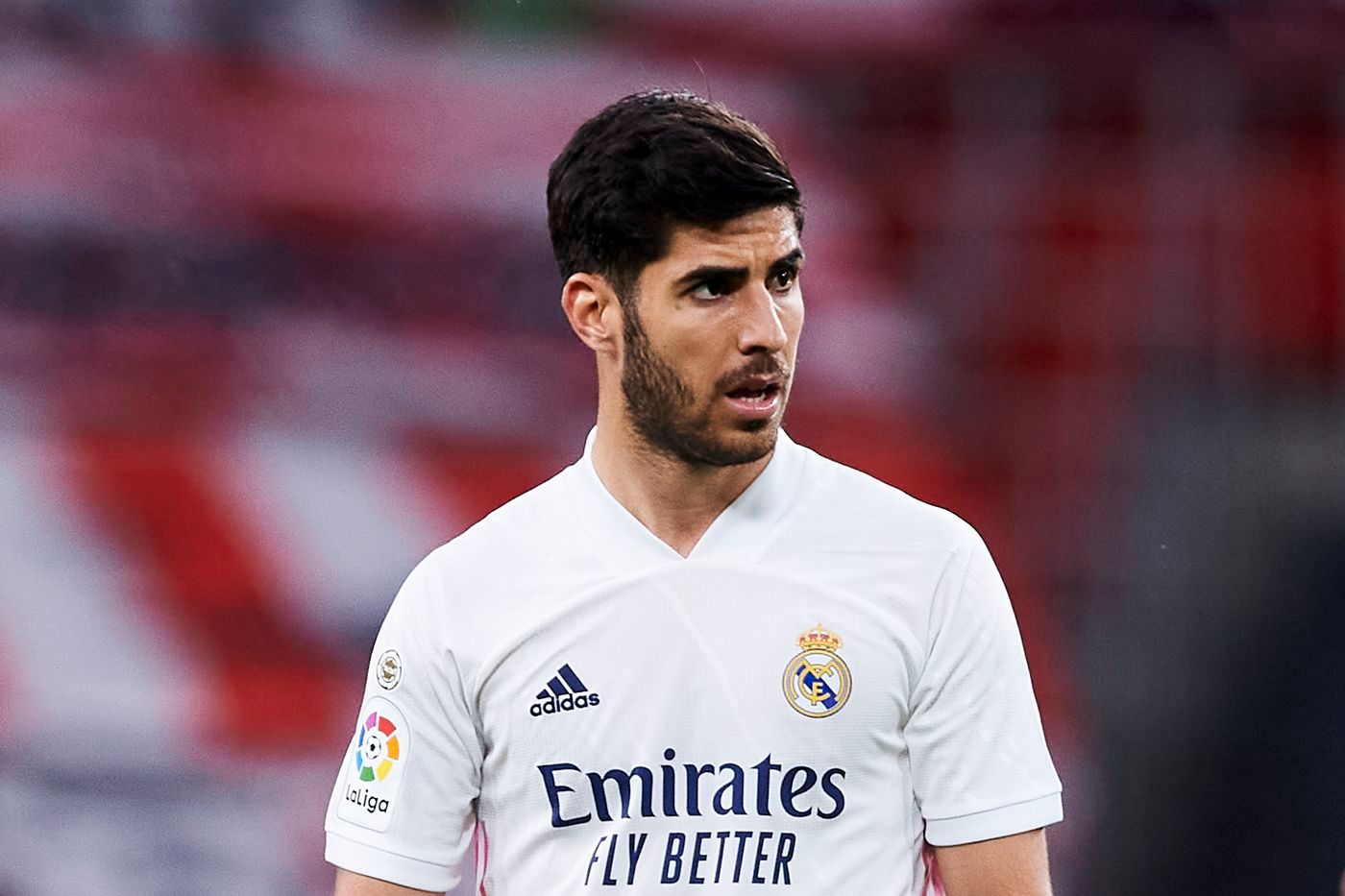 Juventus are reportedly enthusiastic about the possibility of bringing Manchester United ace Paul Pogba back to Turin on a free transfer next summer.

According to Italian publication La Gazzetta dello Sport, Juventus are entertaining the prospect of reigniting their pursuit of the wantaway Manchester United star Paul Pogba.

The 2018 World Cup winner has less than ten months left to run on his current contract at Old Trafford and has yet to pledge his future to the Red Devils.

Despite Man United’s unrelenting attempts to extend the 28-year-old’s lucrative €15m-a-year contract, the Frenchman has so far turned down all club’s efforts.

Pogba has never managed to live up to expectations since securing his blockbuster return to the Theatre of Dreams in summer 2016.

In addition to having picked up several physical setbacks, the France international has struggled for form and consistency, often making the headlines for the wrong reasons.

A rumored lack of commitment and professionalism has seen Pogba fall out with the Red Devils faithful on several occasions in the past, though it’s fair to say the playmaker has found his feet this calendar year.

Pogba’s resurgence has somewhat coincided with Bruno Fernandes’ arrival from Sporting Lisbon in January 2020, but his full potential has burst into life in 2021.

Despite his notable upturn in form, the illustrious playmaker could be on his way out of Manchester come the summer of 2022, unless United extend his contract by the end of the season.

That could be easier said than done, as Pogba’s representative Mino Raiola looks hell-bent on securing his client a high-profile move in the summer.

Raiola, whose well-documented strained relationship with the Old Trafford powerbrokers continues to throw a spanner in the works, is leaning towards moving his client away from the Premier League.

Real Madrid and Paris Saint-Germain are known admirers of Pogba, but keep an eye on Juventus, who are also keen on capturing the midfielder’s services.

Though they might be outsiders in this race, the return of Massimiliano Allegri to the helm could give the Bianconeri the upper hand in this keenly-contested transfer race.

Allegri played a prominent role in Pogba’s rise to stardom during his first managerial tenure at the Allianz Stadium. The Italian is now looking to bring his former pupil back to Serie A, relying on some fond memories the duo share from their previous mutual experience.