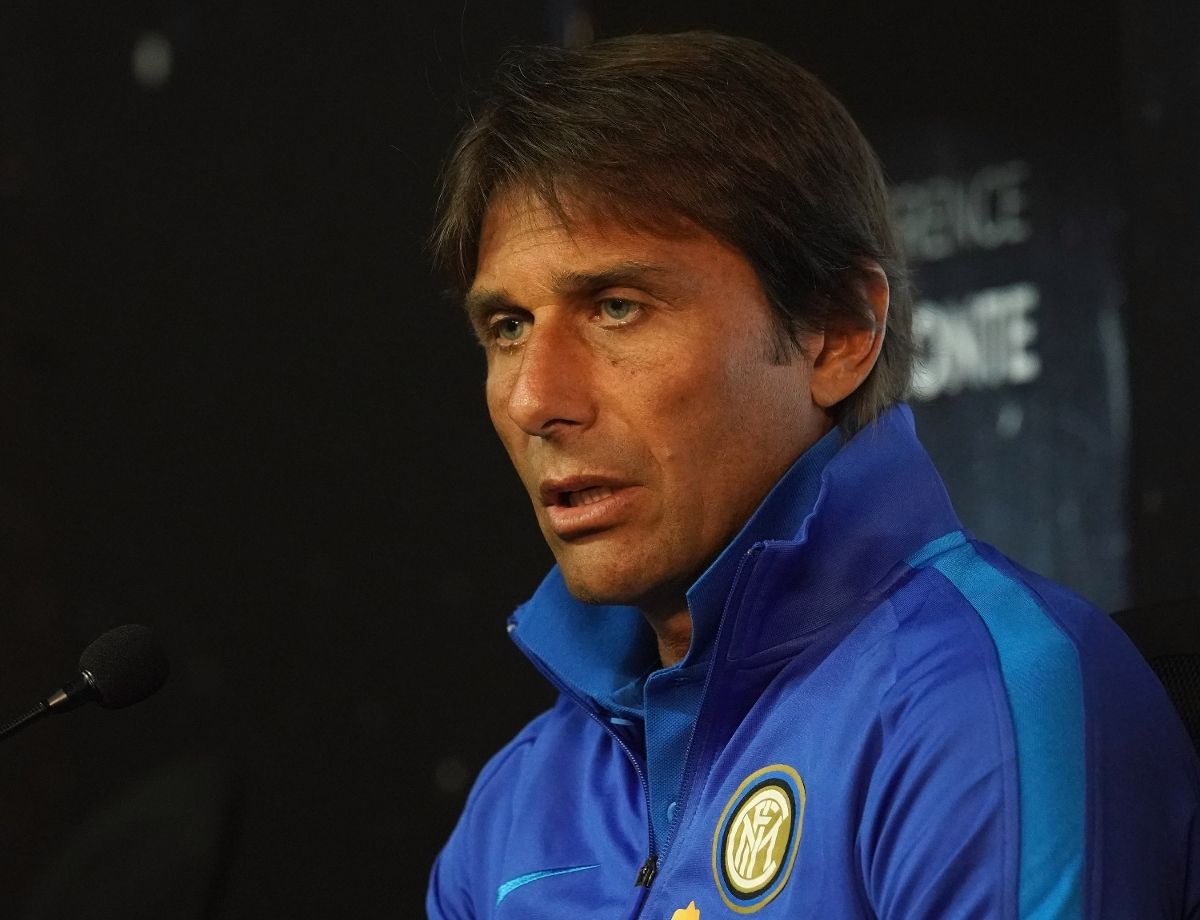 Inter Milan boss Antonio Conte has admitted his side can finally land a piece of silverware but urged his players to keep their feet on the ground.

Inter came out on top of a keenly-contested Serie A encounter against Bologna at Renato Dall’Ara on Saturday night.

A high-tense match against well-disciplined Sinisa Mihajlovic’s side required another Romelu Lukaku’s heroic. The Belgian striker smashed the ball past Federico Ravaglia in the 32nd minute to propel his team to all-important three points.

The Nerazzurri are now eight points clear of second-placed AC Milan in second and 12 ahead of reigning champions Juventus.

With just ten Serie A fixtures left to go and given their current form, Inter must be confident of ending an 11-game title drought.

Although the Italian tactician admits his side are on the verge of putting an end to Juventus’ dominance of Italian football, he wants his players to remain focused down the final stretch of the season.

Even though he refused to hide his excitement on the touchline following the final whistle in Bologna, Conte opts to remain calm until the end.

“No, it cannot be a Scudetto celebration because we have to earn that on the pitch, and it needs to be mathematically certain,” he said, as quoted by the Daily Mail.

“There are ten games to go for us, nine for some others, and 27-30 points up for grabs.

“We know full well that Serie A is very difficult, and every match is a battle to get the victory.

“The closer we get to the finish line, the clearer we can see the prize at the end.

“Everyone is looking in that direction, and we see it from a different angle to the others right now, but we still have it all to do. We’ve achieved nothing yet.”