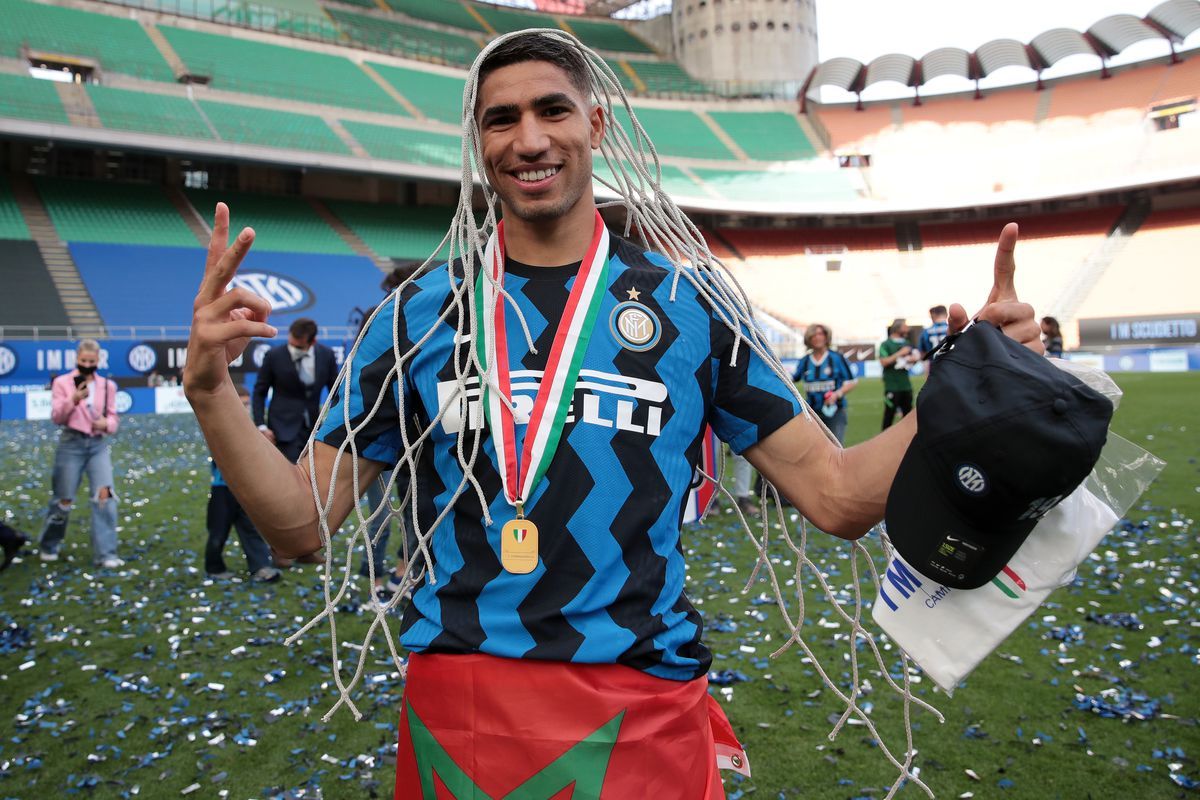 Paris Saint-Germain have an agreement in principle with in-demand Inter Milan star Achraf Hakimi as Mauricio Pochettino gears up for a busy summer.

Pochettino took over the reins from Thomas Tuchel in January but has so far failed to live up to expectations.

PSG’s four-year reign in Ligue 1 was brought to a halt as Lille coasted to the title. Les Parisiens suffered another Champions League heartbreak to Manchester City in the semi-finals.

The Argentine is desperate to shake things up a bit in the summer and strengthen his squad in a bid to get the club challenging for the European crown next season.

PSG’s overhaul will begin from the backline. Pochettino has already turned down the chance to sign Alessandro Florenzi permanently, with the Italian full-back heading back to Roma on the back of a decent season-long loan in Paris.

Florenzi’s departure leaves underperforming Thilo Kehrer and inexperienced Colin Dagba as PSG’s only options for the right-back position. Therefore, Pochettino has decided to go for broke to land one of the most coveted defenders in Europe’s top-five divisions, per RMC Sport.

Hakimi joined Inter from Real Madrid for a reported fee of €40m last summer following an exceptional two-year loan at Borussia Dortmund. The 22-year-old has excelled in Serie A this season, finishing 2020/21 as the most prolific defender in Europe’s top-five leagues with seven goals and ten assists to his name.

Hakimi played a prominent role in helping Antonio Conte lead Inter to their first Scudetto since 2009/10 and is kept in high esteem by the Nerazzurri hierarchy. However, cash-strapped Inter have to raise £87m from player sales, which is likely to force the newly-crowned Italian champions to part ways with some first-team stars.

While Beppe Marotta remains adamant Romelu Lukaku is off the market, the Lombard heavyweights could be willing to sacrifice Hakimi to ensure the Belgian stays in Serie A for at least another season. 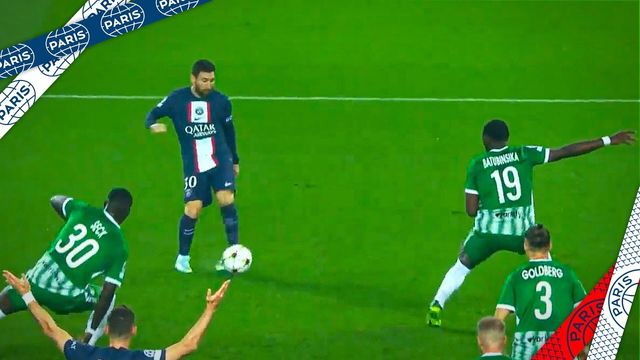