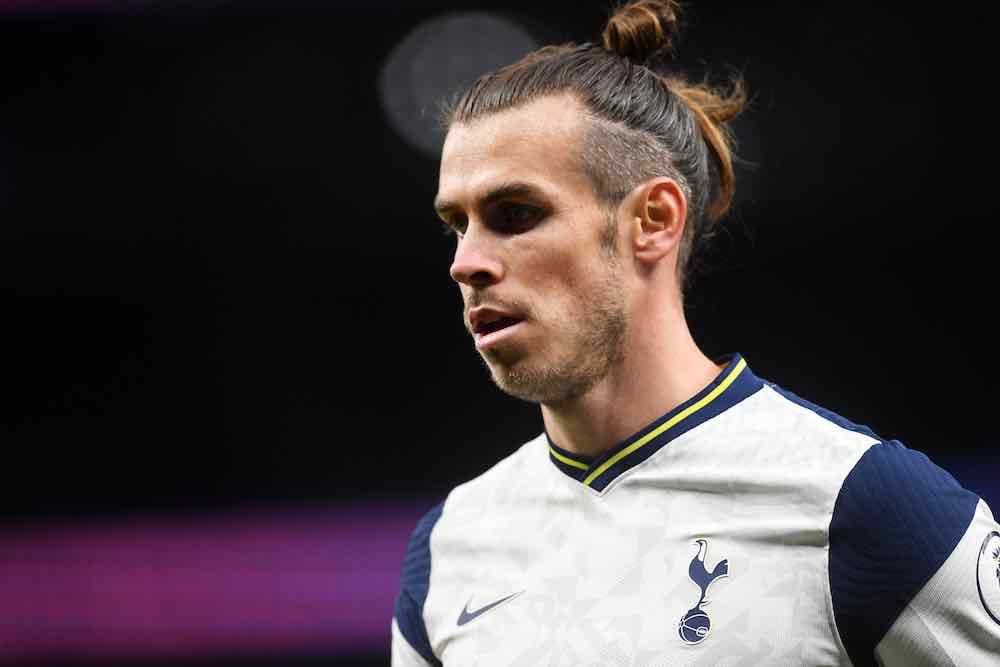 Real Madrid loanee Gareth Bale has provided an update on his future amid an upturn in form at Tottenham Hotspur.

After falling out of favor with Zinedine Zidane and the Madridistas, Bale forced his way back to Tottenham last summer.

The 31-year-old decided to cut short his misery in the Spanish capital and breathe his career some fresh air in familiar surroundings.

Though he initially struggled for form and fitness upon his London reunion, the Wales captain has rediscovered his best in recent times.

The left-footed forward has timed his revival to perfection, hitting a purple patch as the season approaches the crunch period.

Once the world’s most expensive player, Bale has registered four goals and two assists in his last five domestic appearances.

His upturn in form has coincided with Tottenham’s improvement in the Premier League as Jose Mourinho’s men now look to interfere in the top-four race.

Bale’s resurrection in north London has sparked rumors about the possibility of a permanent deal.

Indeed, the Welshman returned to Spurs on a season-long loan as he has one year left on his contract at the Santiago Bernabeu.

It remains uncertain whether the Londoners even entertain the prospect of keeping hold of Bale permanently.

But before they could start exploring that idea, the player has slammed the door shut, admitting he intends to return to Real Madrid in the summer.

“There is no distraction for me,” Bale said ahead of Wales’ World Cup qualifier against Belgium, as quoted by Goal.

“I think the main reason I came to Spurs this year was to play football first and foremost.

“Going into the Euros, I wanted to be match-fit. The original plan was to do a season at Spurs, and after the Euros still have a year left at Real Madrid.

“My plan is to go back. That is as far I have planned.”

Bale will lead the line for his national team in the upcoming set of international fixtures.

In addition to Belgium, Wales will also trade tackles with the Czech Republic as part of their qualifiers for the FIFA World Cup 2022 in Qatar.