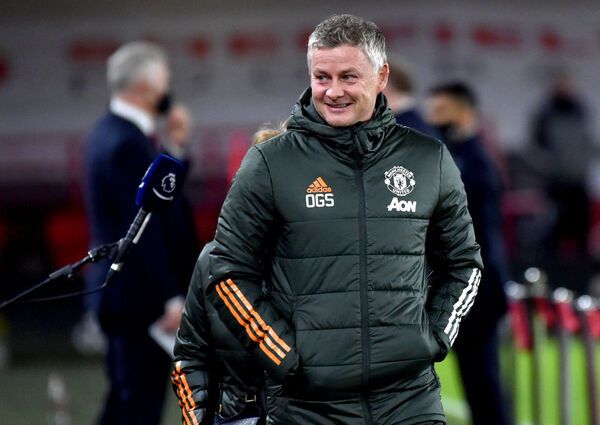 Saturday’s Premier League action delivered some enthralling contests as we take a look at the two talking points from yesterday’s encounters.

Chelsea eased past Leicester City 3-0 at the King Power Stadium to retain a four-point cushion at the summit, but that was somewhat expected, given the Midlanders’ poor form.

However, high-scoring affairs at Vicarage Road and Anfield took the spotlight on Saturday.

Despite missing an early penalty, Claudio Ranieri’s side thoroughly outclassed a star-studded Red Devils line-up at home to put the final nail in Solskjaer’s coffin.

The Old Trafford powerbrokers had an emergency meeting last night to discuss the Norwegian’s future at the club, with Zinedine Zidane emerging as the likeliest candidate to take over the reins.

Solskjaer has guided Man United to a mere one win in their last seven Premier League matches, as they face the prospect of falling out of the top-four pace already in November.

Damage limitation is already on the cards for the three-time European champions, and replacing the underperforming manager could be the only plausible solution at this point.

Man United already trail fourth-placed West Ham by six points, while a staggering 12-point gap on league leaders Chelsea indicates their title wait could be extended for another season.

Liverpool proved their title credentials; Arsenal smacked back to reality

Liverpool bounced back from a 3-2 defeat to West Ham on the stroke of the international break with a stunning 4-0 victory over a resurgent Arsenal at Anfield.

After experiencing an underwhelming defending Premier League campaign last term, the Reds look to have returned to their usual best this season.

Including those four strikes yesterday, Liverpool have netted a whopping 35 league goals this term, 13 more than reigning champions Manchester City.

In the meantime, Arsenal’s visit to Anfield served as a reality check after previously stringing together an eye-catching eight-match unbeaten run in the Premier League.

Yet, the Gunners’ noticeable turnaround from an embarrassing three-game losing start to the season has hauled them out from the drop zone straight to fifth in the standings.

But the Gunners will have to pick themselves up from a confidence-damaging defeat in Merseyside as they hope to prove their top-four credentials.