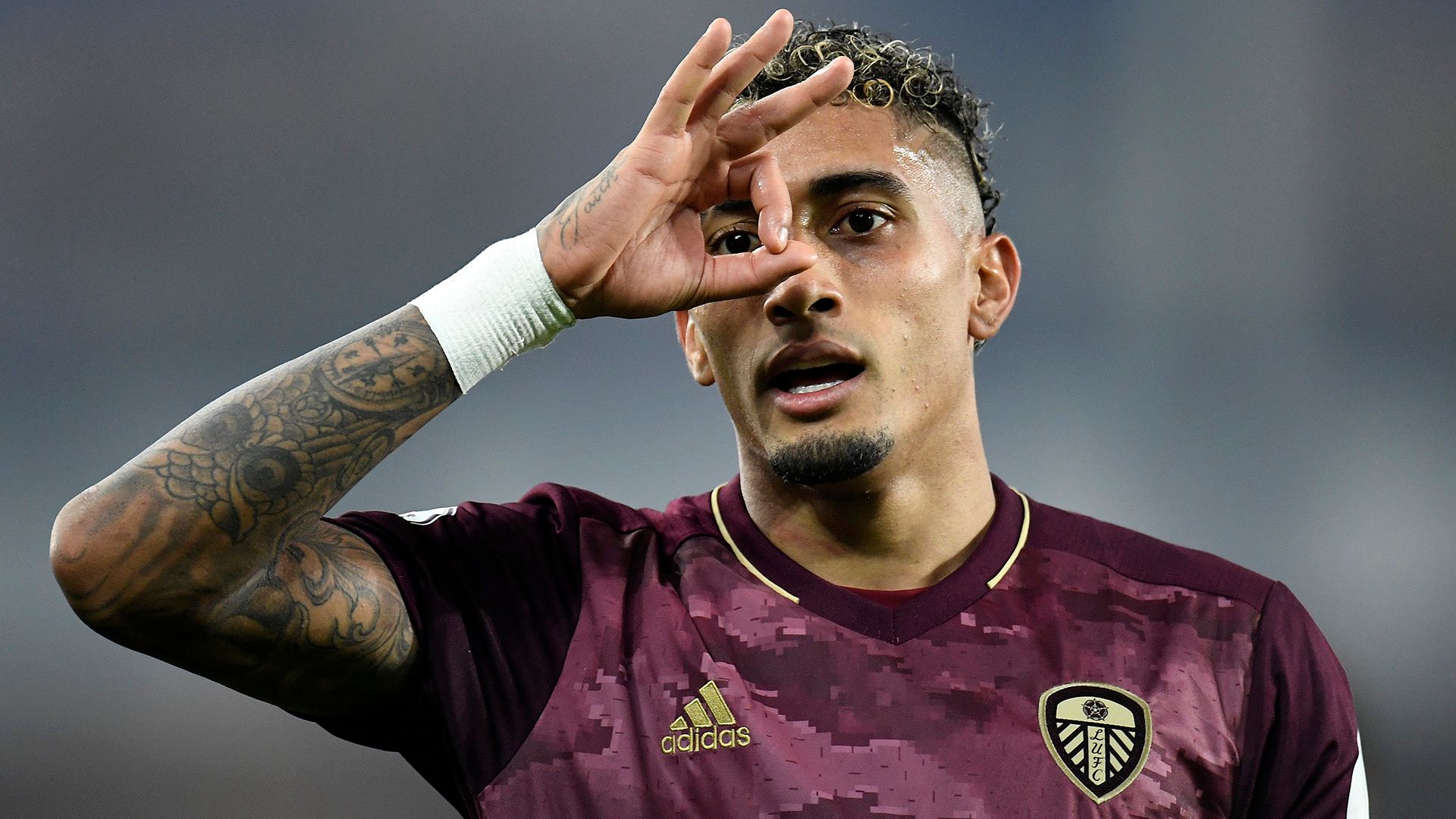 Raphinha joined Leeds on the deadline day from Rennes for a reported fee of €20million and has since become an indispensable starter under Marcelo Bielsa. It’s been a stellar maiden Premier League campaign for the 24-year-old so far. He has racked up five goals and as many assists in 21 top-flight appearances, averaging 2.1 key passes per match.

The left-footed forward has drawn attention towards his burgeoning talent via some eye-catching performances. Several of the top European sides have registered an interest in Raphinha, with Liverpool reportedly at the front of the queue to sign him. Various landing spots have been mooted for the in-demand Brazilian, but the Porto Alegre native is reluctant to be drawn on the rumors.

“I’m really happy and so satisfied to be a part of this club,” Raphinha told the club’s official website.

“The way I was embraced, the way I was treated on arrival here means I am really happy now.

How good has Raphinha been since joining in the summer🔥 #LUFC pic.twitter.com/bdGjoZfLvD

“Today, I’m really well settled into the city and the club. I thank everybody for their affection. They contributed to this.”

Liverpool have reportedly identified Raphinha as a potential replacement for either Mohamed Salah or Sadio Mane as both are linked with an Anfield departure. The Reds have recognized some talents that could make the Leeds star one of the best in his position in the foreseeable future.

After an underwhelming Premier League season, Jurgen Klopp is likely to spend big in the summer to help his side return to the top of English football. However, it will be a daunting task to convince the Whites to give up their standout performer. Raphinha’s contract at Elland Road runs out in 2024, which puts Leeds in a strong bargaining position. 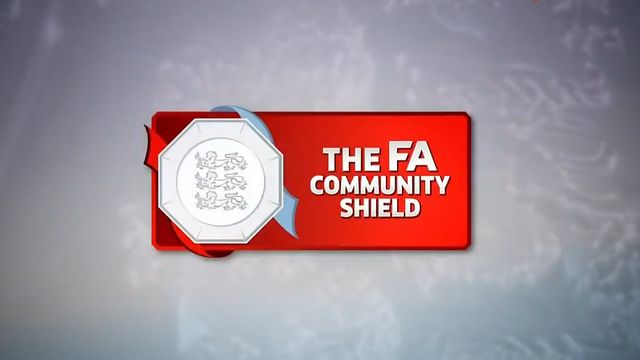 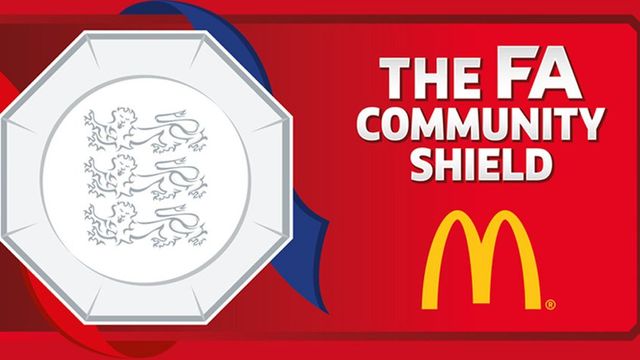