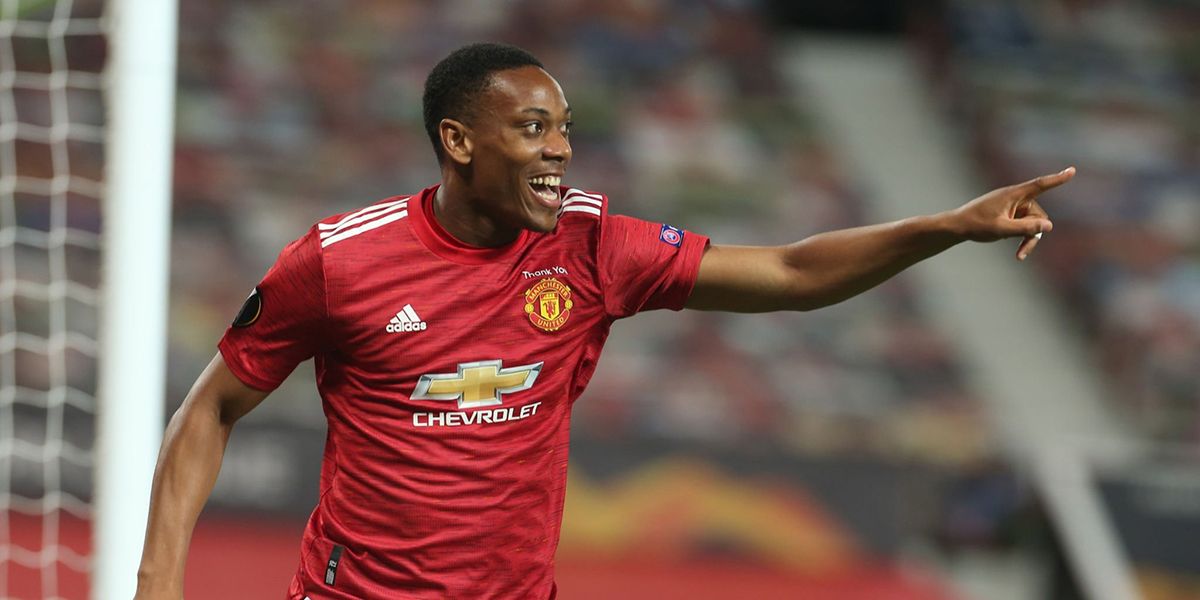 According to Spanish outlet Mundo Deportivo, Barcelona have laid their eyes on Anthony Martial, who has tumbled down the pecking order at Manchester United over the past 12 months.

With star forward Sergio Aguero set to call time on his playing career after being diagnosed with a cardiac arrhythmia, the Blaugrana could be left short of reliable options in the attacking department.

Since the high-profile departures of Luis Suarez, Antoine Griezmann, and Lionel Messi, it feels like the Catalan powerhouse lament their weakest attacking in the 21st century.

Luuk de Jong and Martin Braithwaite, who have arrived at Camp Nou as emergency solutions in the past year, have never been a Barca caliber, casting doubt on the club’s transfer strategy.

Meanwhile, new manager Xavi Hernandez would look to shape a new winning era in Catalonia around the likes of Ansu Fati and Ousmane Dembele.

However, both youngsters have been all but prone to injuries, especially the Frenchman, who cannot catch a break since joining the club from Borussia Dortmund in 2017.

Therefore, Barcelona will have to intervene in the January transfer market in order to avoid another embarrassing season, with their top-four hopes already hanging in the balance.

Martial seems to be the profile carefully examined by the Catalan hierarchy, with Man United reportedly open to letting their misfit leave the club in January.

The ex-Monaco forward has been handed just 200 minutes of Premier League action this season, finding himself on the fringes of Ole Gunnar Solskjaer’s squad.

But with the Norwegian now gone, the 25-year-old is said to be eager to fancy his chances under impending manager Ralf Rangnick, though competition for places at Old Trafford remains fierce.

So a winter exit could be on the cards for Martial, and a move to Barcelona could be a win-win solution.