Manchester United on the verge of signing Raphael Varane 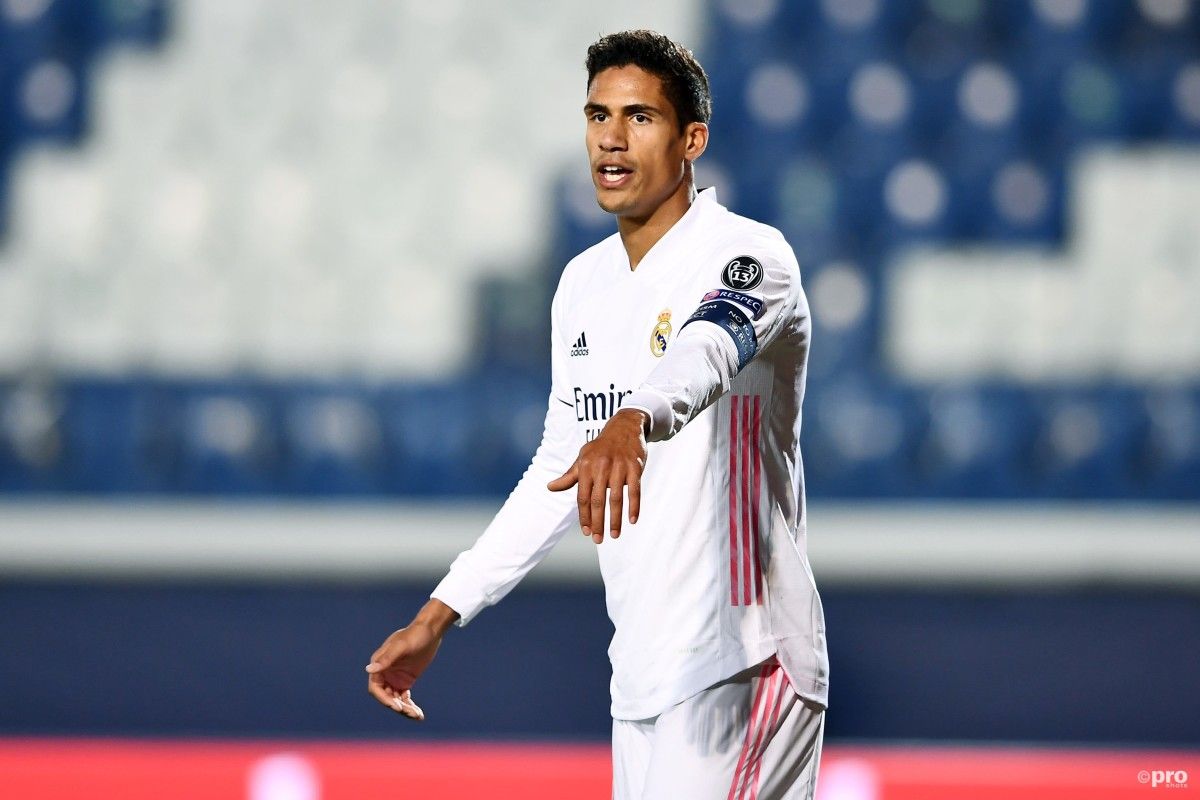 Manchester United are on the cusp of completing a long-awaited signing of Raphael Varane from Real Madrid.

According to reputed Italian journalist Fabrizio Romano, the Red Devils and Los Blancos have agreed on a deal for the highly-rated defender to wear the red jersey next term.

Varane first emerged as United’s target a decade ago during Sir Alex Ferguson’s tenure, but Madrid outplayed the Premier League side in the transfer race that time.

Bringing the France international in from Lens in 2011 has proved to be one of Los Merengues’ smartest buys in recent history.

The 28-year-old played a pivotal role in Madrid’s vast continental success over the past ten years.

Having formed a formidable defensive partnership with Sergio Ramos, Varane was part of the team that won four Champions League titles in six years.

Ole Gunnar Solskjaer has made the signing of a top-class partner for Harry Maguire his top priority heading into the summer transfer window.

After pursuing the likes of Villarreal’s Pau Torres and Sevilla’s Jules Kounde, the Norwegian shifted his attention towards the Santiago Bernabeu.

Indeed, from the moment Varane indicated he could be open for a move to Old Trafford, there have been no other targets in Solskjaer’s mind.

Widely regarded as one of the best centre-backs of his generation, the 2018 World Cup winner should give United’s hopes of winning the Premier League title a massive boost next season.

Varane will be an immediate upgrade on both Victor Lindelof and Eric Bailly. He should bring composure, experience, and winning mentality to Solskjaer’s side.

He will become United’s second signing this summer after the club completed a long-anticipated deal for Jadon Sancho.