Arsenal have reportedly joined the race for Chelsea outcast Tammy Abraham, who is on the verge o exiting Stamford Bridge following an underwhelming second half of the 2020/21 season.

Abraham was an integral part of the Chelsea squad under the stewardship of Frank Lampard, helping the Blues secure a top-four finish in the 2019/20 Premier League season.

After finishing as his team’s top scorer, the 23-year-old striker continued to impress in 2020/21 and again completed the season as the joint-top goalscorer with 12 strikes.

The English striker was Chelsea’s joint-most prolific player last term despite registering just 12 minutes of action in the final three months of the season.

Indeed, Abraham has tumbled down the pecking order on the back of Thomas Tuchel’s arrival at the helm, seeing the likes of Timo Werner, Olivier Giroud, and Kai Havertz ahead of him.

Chelsea need to raise funds from player sales to match Dortmund’s staggering £165million valuation of their headline performer, and Abraham could fall victim.

Aston Villa and West Ham United are long-term admirers of the talented forward, but Arsenal are now looking to hijack their plans to steal Abraham away from west London, The Telegraph’s Matt Law reports.

Even though Mikel Arteta has the likes of Pierre-Emerick Aubameyang and Alexandre Lacazette at his disposal, he is keen to add another striker in a bid to get his team challenging higher up the table next term.

The Gunners finished eighth in the Premier League last season and will miss out on European football for the first time since 1995/96.

Desperate to return in contention for a top-four finish, the struggling London giants are looking to revamp several departments in the summer.

Bringing in a new striker is high on Arteta’s list of priorities, and Abraham ticks many of the boxes for the type of player the Spaniard is looking to recruit. 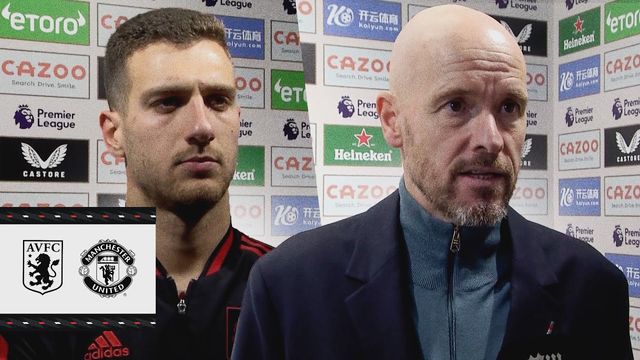