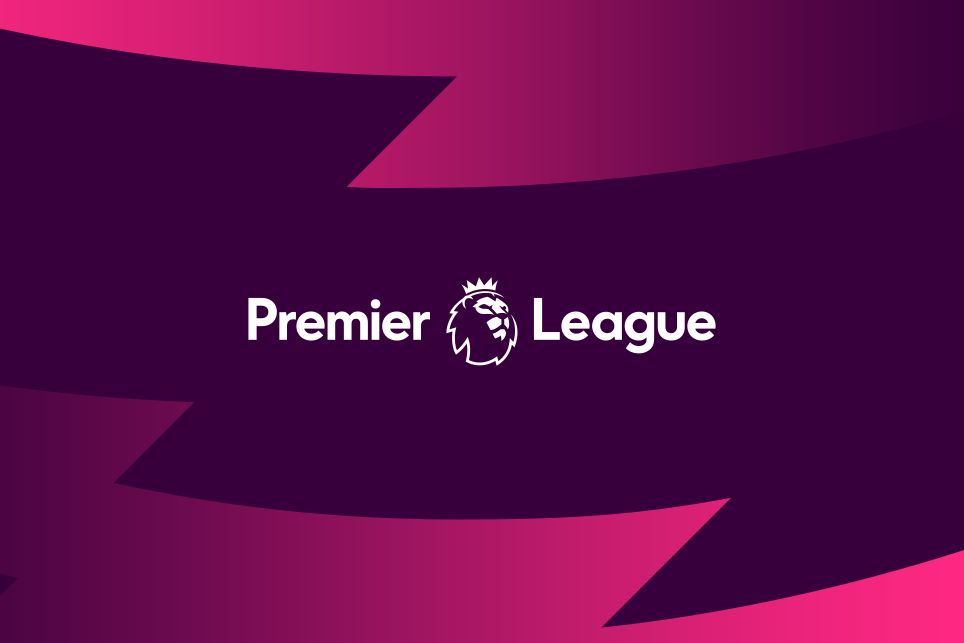 Last season's Champions League finalists Liverpool are on the verge of losing two forwards after Monaco agreed on a fee to sign Takumi Minamino.

As per Sky Sports, the Ligue 1 heavyweights have stuck an agreement with the Reds over the Japan international's switch to the French principality.

Monaco will fork out an initial £12.9m plus a further £2.6m in add-ons to get the deal for Minamino over the line.

The 27-year-old will fly to France to put pen to paper on a multi-year contract after agreeing on personal terms with the Stade Louis II outfit.

Minamino has been a fringe player at Anfield since swapping Red Bull Salzburg for Merseyside in January 2020.

In 55 appearances for Jurgen Klopp's side, the versatile forward tallied 14 goals and three assists and will now leave the club as a flop.

Unlike the ex-Cerezo Osaka man, Sadio Mane will walk through the exit door as one of the club's best players in the 21st century.

According to the Daily Mail, the perennial Bundesliga champions are expected to pay Liverpool around £35.1m to land the Senegalese superstar.

Mane himself has refused to hide his enthusiasm about joining the German powerhouse.

"When my agent first told me about Bayern's interest, I was immediately excited," he said.

"I saw myself there right away... It's one of the biggest clubs in the world and the team is always fighting for every title."

Meanwhile, Liverpool have completed the signings of Fabio Carvalho from Fulham and Darwin Nunez from Benfica for a club-record £85m.