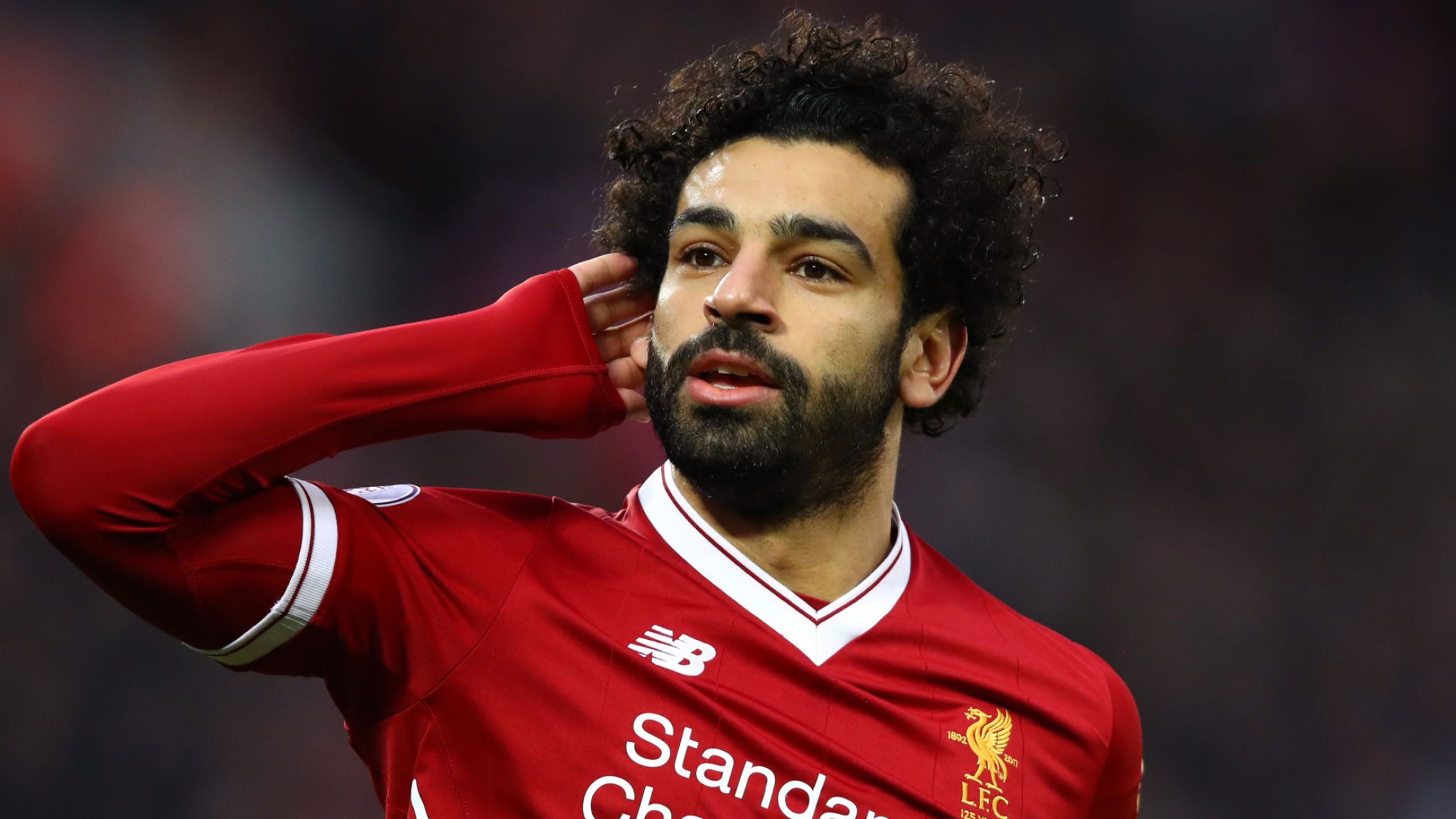 Liverpool dismantled bitter rivals Everton 4-1 at Goodison Park in the 239th edition of the Merseyside derby to stay within touching distance of Premier League pacesetters Chelsea.

If there was ever any doubt on who are the kings of Merseyside, Liverpool’s rampant showing at Goodison Park made things abundantly clear.

Jurgen Klopp’s high-flyers put cross-town rivals, Everton, to the sword in their own backyard, cruising to an overwhelming 4-1 victory to maintain a noticeable upturn in form.

Jordan Henderson set the tone for the Reds’ memorable night at Goodison with a well-driven low effort from the edge of the box nine minutes into the game.

Liverpool talisman Mohamed Salah doubled the advantage in the 19th minute on a blistering counter-attack, adding to his ever-growing Premier League tally.

Though Demarai Gray’s 38th-minute goal gave the home supporters a glimmer of hope that Everton could fashion a second-half comeback, the Reds were unplayable tonight.

Seamus Coleman’s poor giveaway in the 64th minute was brutally punished, just when it looked like the Toffees were picking up steam.

Who else but Salah to restore a two-goal cushion midway through the second half, netting his 13th league goal of the season to douse any embers of optimism at sold-out Goodison.

However, Liverpool refused to rest on their laurels as the in-form Portuguese forward Diogo Jota smashed home a devastating effort from point-blank range after making light work of Allan in the build-up.

Jota’s eighth Premier League goal of the season poured more misery on lowly Everton, pushing them further down the standings.

Now winless in eight top-flight matches, the Toffees have dropped to 14th in the league table as the opinion-splitting manager Rafael Benitez looks on the verge of sacking.

In a wicked twist of fate, the Spaniard’s former employers could well send him packing, with the Goodison hierarchy running out of patience for the under-pressure strategist.

Meanwhile, after utterly outclassing Everton, Liverpool will turn their attention to what could be a tricky away showdown against Wolverhampton at the weekend.