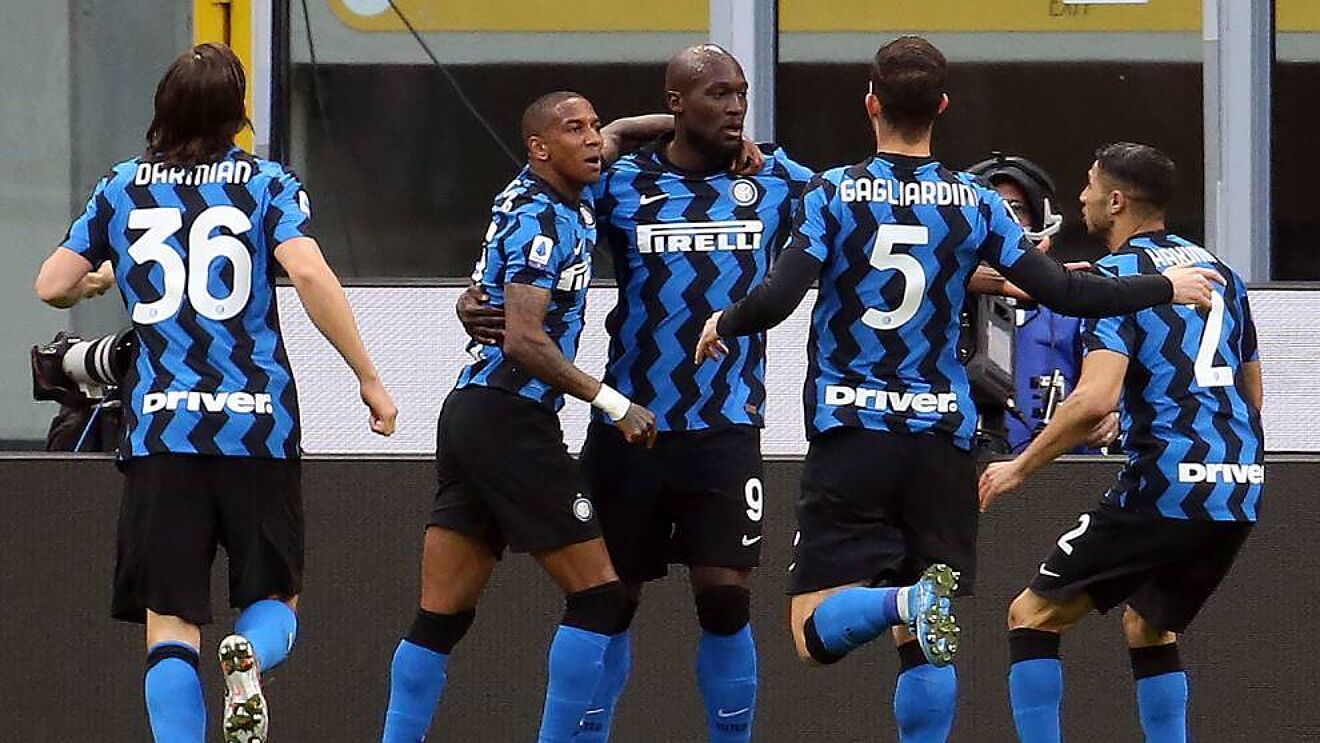 Antonio Conte has commented on navigating Inter Milan to a long-awaited Serie A title.

Atalanta’s 1-1 draw away to Sassuolo on Sunday afternoon confirmed what was coming as Inter finally put the brakes on Juventus’ ten-year dominance of Serie A.

A 2-0 victory over basement boys on Saturday evening took Inter’s tally for the season to a staggering 82 points, extending their unbeaten league run to 18.

The Nerazzurri had been waiting for their 19th Serie A crown since the 2009/10 season. Their patience was rewarded earlier today when second-placed Atalanta failed to win at the Mapei Stadium.

Inter finally ended a frustrating 11-year wait for the coveted prize, and they did it in style. Following the abovementioned victory at Crotone, the Lomabardian powerhouse went 15 points clear of now dethroned champions Juventus.

Antonio Conte has once again showcased that he knows his trait. After guiding Juventus to three successive Serie A titles between 2012 and 2014, the 51-year-old managed to lift his fourth Scudetto in his second year in charge of Inter.

Delighted for making another remarkable success, the former Juventus and Chelsea boss refused to hide his excitement.

“We are now more relaxed and happy with what we have managed to do,” the Italian tactician told the club’s official website.

“We are happy for ourselves and for the people that have taken Inter back to the top, as well as for the fans.

“This triumph is one of the biggest achievements in my career. It was not an easy choice for me to go to Inter at the time when the team was not used to winning.

“They were also a team that is the direct rival of Juventus, my former club.”