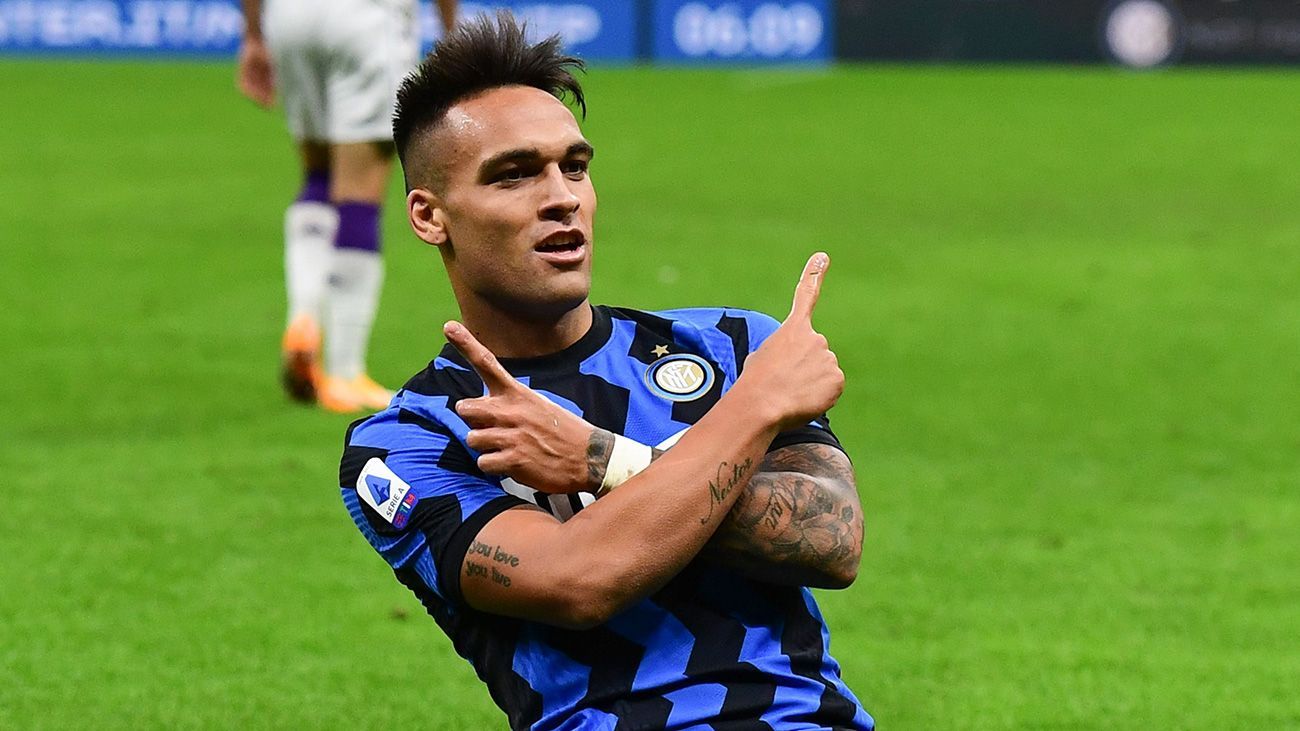 Real Madrid came out on top of both last season’s Champions League group stage meetings with Inter, claiming a comfortable 2-0 victory at this venue.

Therefore, the Nerazzurri will bear vengeance on their minds when they lock horns with a Los Merengues side they’ve lost to in four of their last five H2Hs in European competition (W1).

Paired together with Real Madrid and Shakhtar Donetsk in the same Champions League group for the second year running, Inter Milan will be aiming to improve upon last season’s dismal bottom finish.

Indeed, the reigning Serie A holders have now failed to reach the Champions League knock-outs in their last three attempts in a row.

Since Jose Mourinho’s Nerazzurri side defeated Barcelona 3-1 in the 2009/10 Champions League semi-final first leg, the Italians have gone winless in their subsequent seven meetings with Spanish clubs in the competition (D1, L6).

Though his managerial career at Giuseppe Meazza has got off to a flying start (W2, D1), new boss Simone Inzaghi faces formidable opposition in the shape of Carlo Ancelotti.

The ex-Lazio head coach has met his Real Madrid counterpart twice during his managerial career, losing both encounters by the identical 2-1 scoreline.

After finishing top of their last season’s Champions League group, Real Madrid went on to reach the semi-finals, where they were ousted by the hands of eventual victors Chelsea.

Unlike Inter, Los Merengues have been nothing short of exceptional versus Italian opposition of late, winning 12 of their last 13 Champions League duels with Serie A sides (L1).

Additionally, the Spanish juggernauts have won each of their previous six Champions League trips to Italy, including the last four ‘to nil.’

Real Madrid’s free-scoring form at the beginning of the new La Liga campaign has seen them notch up an average of 3.25 goals per game across their opening four top-flight outings.

That could serve as an encouragement, considering the visitors’ inconsistent form in recent away Champions League matches, with each of their last seven such contests producing a different outcome to the one before (W2, D2, L3).