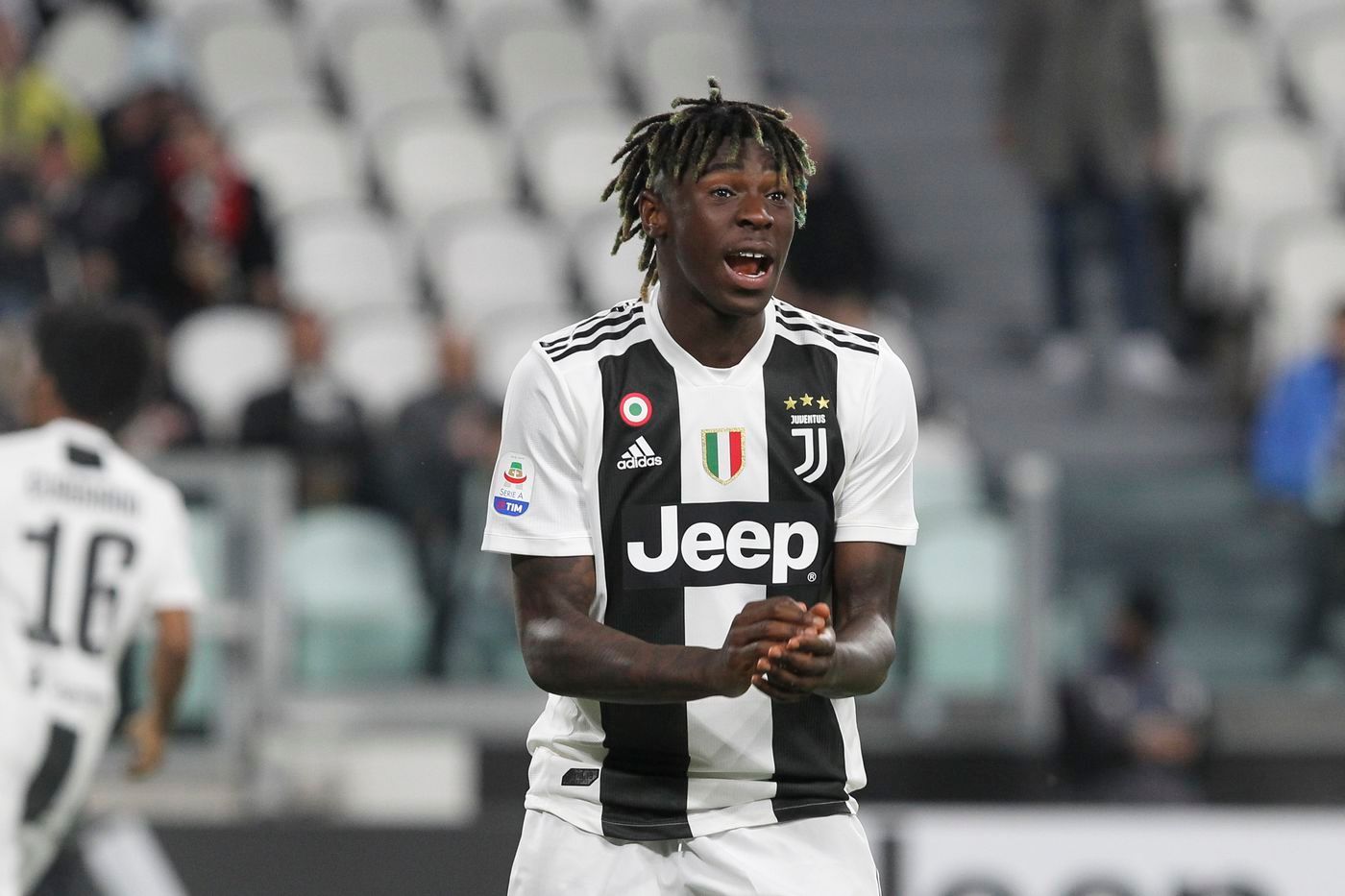 Juventus are reportedly on the verge of re-signing Moise Kean from Everton to replace departing ace Cristiano Ronaldo.

According to Italian journalist Gianluca Di Marzio, Juventus have found an agreement with Everton to bring Kean back on a season-long loan with an obligation to buy for €20m.

The 21-year-old has never managed to hit the ground running in the Premier League since arriving from the Bianconeri in August 2019 for €27.5m plus add-ons.

After an underwhelming maiden campaign in England, the up-and-coming forward switched to Paris Saint-Germain on loan last term.

A temporary move to Ligue 1 helped Kean revive his career as he notched up 19 goals in 45 appearances in all competitions for PSG in 2020/21.

However, Paris’ out-of-this-world transfer window has hindered the Italian’s hopes of earning a permanent contract in the French capital.

He instead returned to Goodison Park this summer but only to move on after failing to convince new manager Rafa Benitez to hand him an opportunity.

The news of Cristiano Ronaldo’s imminent return to Manchester United shocked the footballing world on Friday. The Portuguese ace boarded a private jet yesterday to fly to England and complete his switch to Old Trafford.

In the absence of high-profile solutions, the record-time Serie A champions have turned to a familiar face.

Kean spent one year in Turin under Allegri, who played a pivotal role in the prodigious youngster’s rise to prominence.

A tally of eight goals from 21 appearances catapulted the nine-capped Italy international to Everton.

If Allegri can work his magic on the ex-Parta forward again, Kean could become a new attacking leader at the Allianz Stadium.